5 uncommon things to do in Venice

In addition to the most popular and crowded activities, Venice also offers unique, isolated and authentic experiences.

If you want to visit the lagoon city and discover it, or maybe rediscover it, from a different point of view than the usual one, of the tourist looking for the most emblematic and well-known places in Venice, there are several activities you can do alone or in company, which will make you feel a living part of the city. In this article we have collected for you 5 of the most unusual and particular things you can do in Venice, in an evocative itinerary, far from the masses of tourists that every day populate the city in search of its most representative corners, including St Mark's Square and the Rialto Bridge.

5. Seeing how gondolas are built 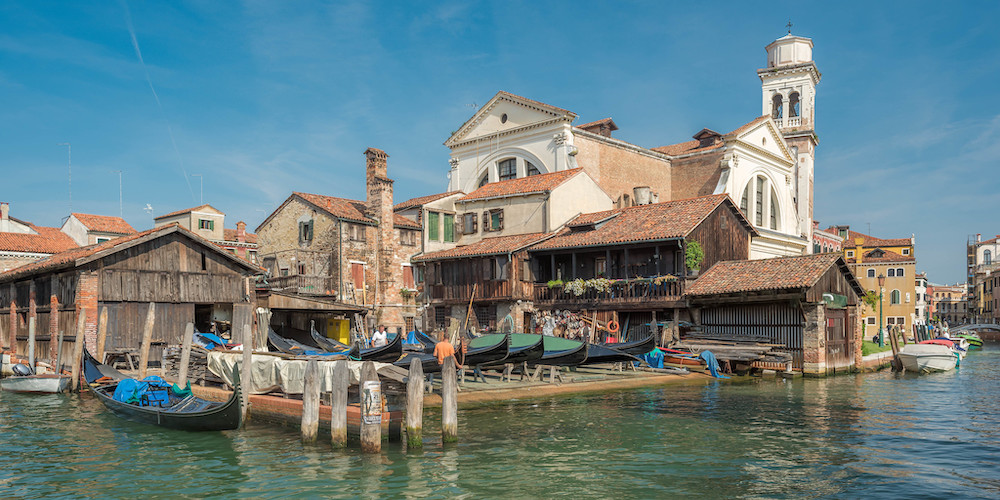 The characteristic Venetian boats have been created for centuries by the hands of the most experienced foremen in their workshops: the squeri. The Venetian squero is the typical shipyard for rowing boats in Venice. Today, there are only six squeri left in activity and in them they only build and repair gondolas, while in the past the shipbuilding activity extended also to other types of boats. One of the oldest and most famous squeri is San Trovaso, today property of the Municipality of Venice and dating back to 1600. At the Squero di San Trovaso you can see the skilled craftsmen at work, crafting gondolas. You can book a visit to the squero or admire the work of the squerarioli simply by walking along the opposite bank.

4. Attending the proclamation of Ca' Foscari in St Mark's Square 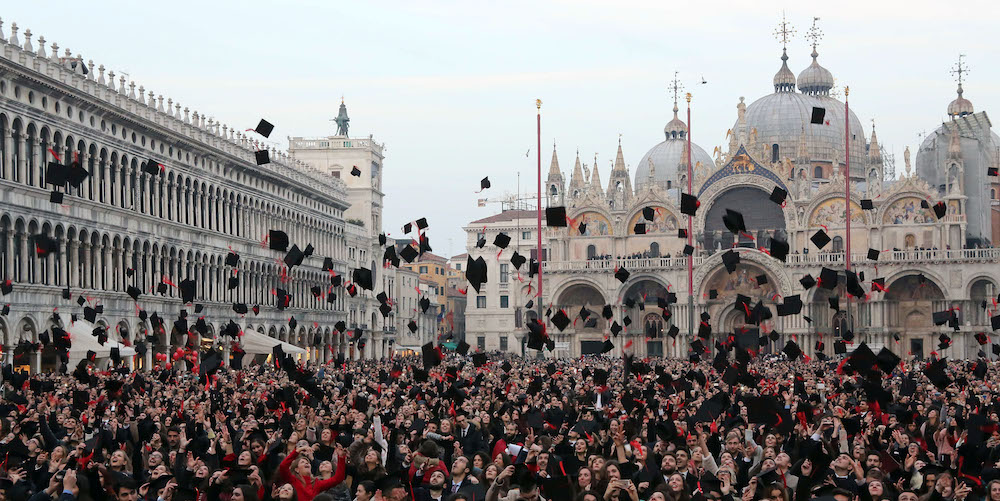 A unique experience, as it only happens three times a year, is to witness the proclamation of Ca' Foscari in St Mark's Square. Three times a year, in the months of March or April, July and November, thousands of students gather in St Mark's Square to celebrate their graduation and to be proclaimed Dottori and Dottoresse by the magnificent Rector of Ca' Foscari. During these days it is easy to come across many young people in the calli of the city, carrying on their heads the beautiful laurel wreath, used in Italy to crown graduates. Graduation day is a spectacular day, thanks to the presence of various renowned guests and the final toss of the graduation caps, against the evocative background of the Doge's Palace.

3. Relaxing in one of the many secret gardens in Venice 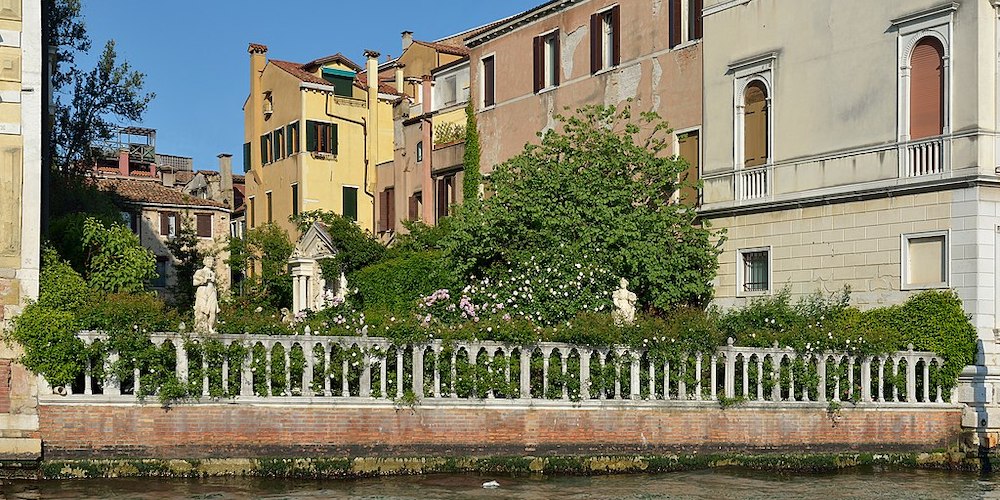 When you think of Venice surely the first image that comes to your mind is that of historic buildings overlooking the canals, and not of lush gardens. Venice is definitely not known for its huge parks, yet there are more than 500 gardens in the city, including courtyards, cloisters, rose gardens and public parks. Small secret oases of peace in the middle of the city's crowded streets, where you can spend peaceful moments observing the nature of the lagoon. In this article you can find a lot of information about 10 of the most special secret gardens in Venice. The most fascinating are undoubtedly the Giardini Reali di Venezia (Royal Gardens of Venice), restored to their former glory in 2019. Despite being located behind St Mark's Square, this green corner of the city still remains immersed in the silence and charm of the lagoon.

2. Observing the power of the lagoon: the crypt of San Zaccaria 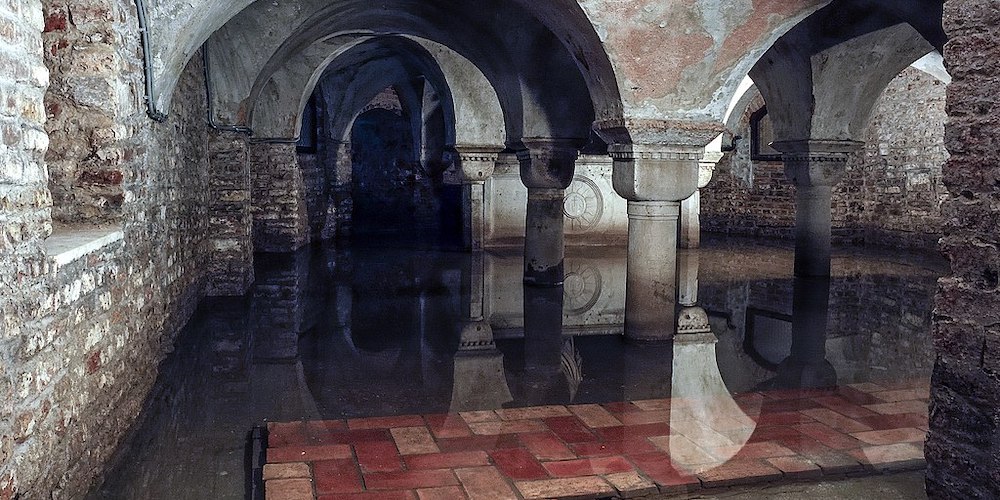 Not far from the Doge's Palace, in the Castello district, there is one of the oldest churches in Venice: the church of San Zaccaria. Its history began in the 9th century with the construction of the first building to house the sacred remains of St Zaccaria, father of St John the Baptist, donated to Venice by the Byzantine emperor Leo V the Armenian. What remains of the ancient church, which unfortunately was destroyed by a terrible fire in 1105, is its mysterious and fascinating crypt. Here is where the body of St Zacharias rests, and what few people know is that the crypt is submerged by the waters of the lagoon for most of the year. Seeing the crypt reflected in the clear water is a priceless sight.

1. Seeing the dragon bones in the Basilica of St Mary and Donatus 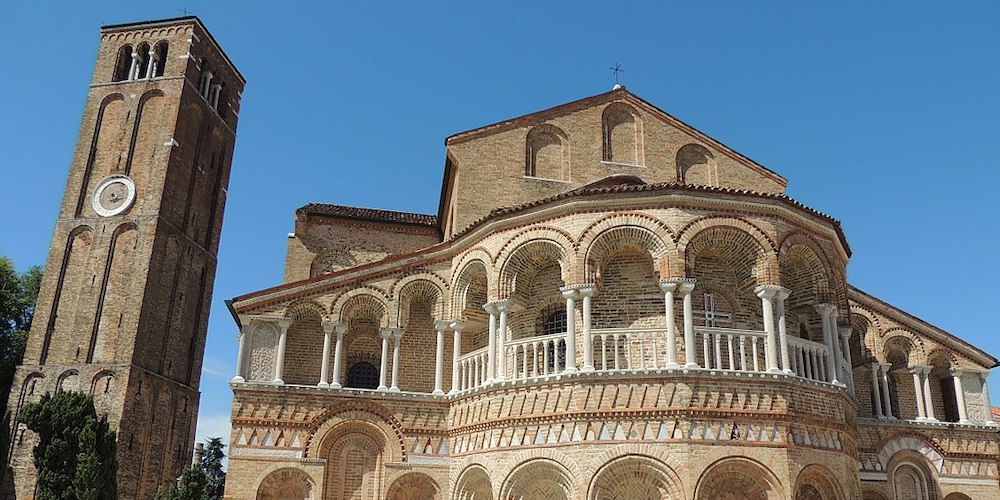 Yes, you read that right, in Venice there are dragon bones inside a Basilica. To be precise, on the island of Murano there is the Basilica of Santa Maria e Donato, commonly known as the Duomo of Murano, and behind the main altar you can admire these enormous "dragon" bones. Obviously, it is more likely that these bones belong to a whale, but according to a legend dating back to the 12th century, the bones are those of a gigantic monster defeated by Saint Donato with a simple sign of the cross.