The impossibility of leaving the house in this delicate and painful moment of emergency must not allow us to turn off and be dominated by boredom! On the contrary, it is time to take advantage to do everything we have always postponed, so we say we never have time. But also to do those things that we find difficult to do for different reasons, like going to the theatre and enjoying an opera.

For this reason, the Gran Teatro La Fenice has become the protagonist of an interesting and exciting initiative: it invites us all to the theatre, but sitting comfortably on the sofa at home! Cool, no?!

And so, through a specific programming, on its official YouTube channel, it offers us live concerts and some of the most famous dramas of the international scene.

Prepare your evening dress, sit on the couch, you go to the theater! A concert behind closed doors in compliance with all security regulations. The Daphne Quartet consists of the violins Samuel Angeletti Ciaramicoli and Federica Barbali, the viola Paolo Pasoli and the cello Antonino Puliafito.

The programme includes the performance of Ludwig Van Beethovem's work No. 18 for strings No. 4 in C minor, and the work of Aleksandr Borodin for strings No. 2 in D major.

Don Carlo is undoubtedly the most complex opera by Giuseppe Verdi, written on a libretto by Joseph Mery and Camille Du Locle. We are over the middle of the nineteenth century and the first performance is staged in Paris in 5 acts with the title of Don Carlos. In the Italian translation the opera was reworked and brought to 4 acts, then remained unchanged in time with the title of Don Carlo.

The plot of the opera unfolds between the love of Don Charles and Elizabeth of Valois, daughter of the King of France Henry II, promised by the latter to Philip II of Spain, father of Charles, and the strong contrast between parent and son, both politically and family. In the background there is a conflict between two different political conceptions, perfectly represented by the confrontation between Rodrigo Marchese di Posa, bearer of political ideas based on freedom and autonomy, and Philip II who instead is devoted to absolutist power. This also includes the clash between State and Church, represented by the Grand Inquisitor.

The opera is conducted by the great Korean conductor Myung-Whun Chung who conducts the Orchestra and Choir of the Gran Teatro La Fenice.

Dorilla in Tempe by Antonio Vivaldi 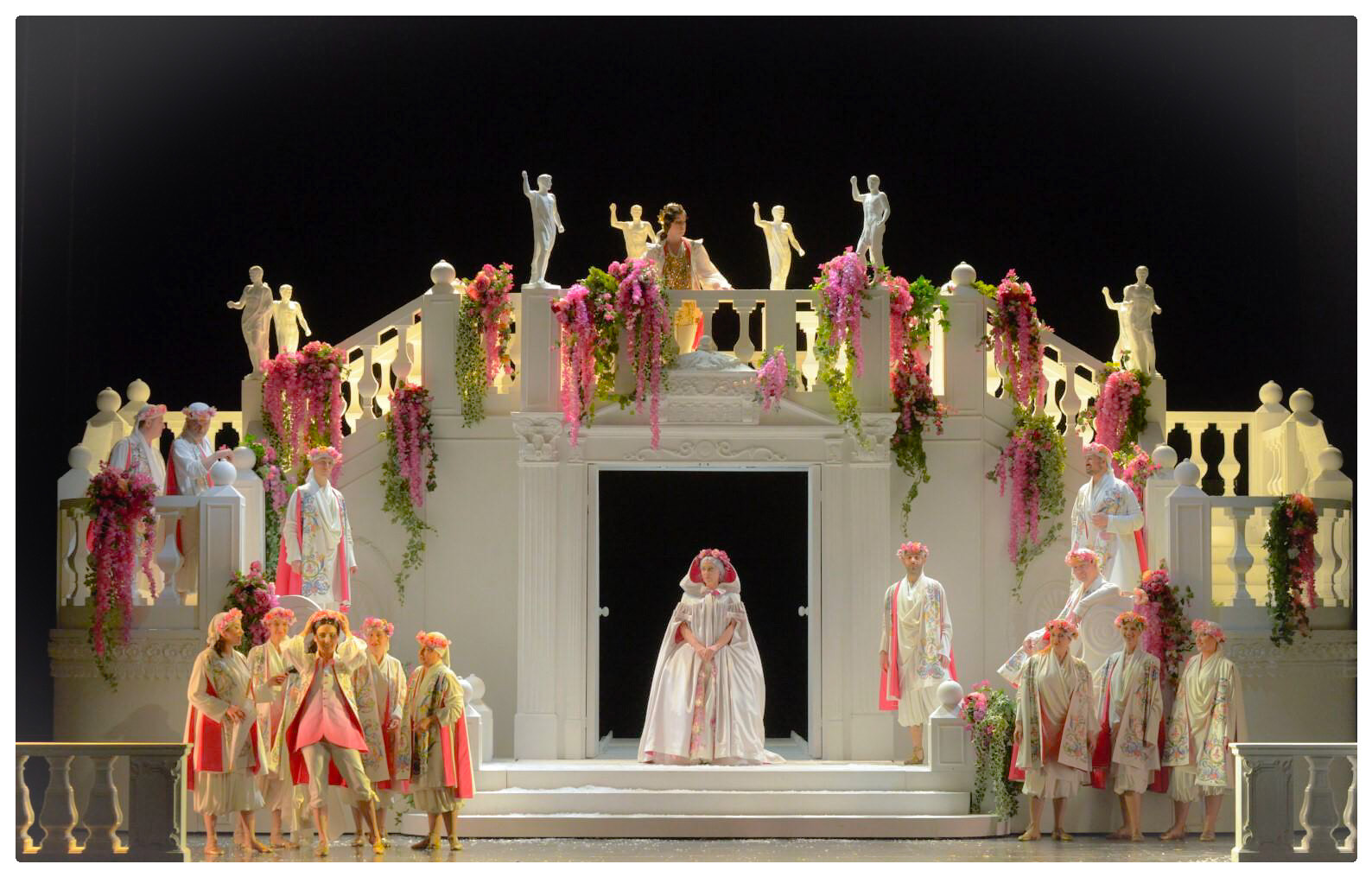 Dorilla in Tempe is a heroic-pastoral melodrama by Antonio Vivaldi, written in 3 acts on a libretto by Antonio Maria Lucchini, while the musical part is a pasticcio (a musical composition written by various authors or composed from existing works) by maestro Vivaldi with two arias by Johann Adolph Hasse and two by Leonardo Leo. The opera was performed for the first time in Venice, at the Teatro Sant'Angelo on November 9, 1726.

The story is set in Greece, in the Tempe Valley, where the god Apollo, in the guise of the shepherd Nomio, falls in love with Dorille, King Admeto's daughter, already in love with the shepherd Elmiro. To save the kingdom, the king is forced to sacrifice his daughter to a sea monster, but she is saved by Nomio who claims her in marriage. The girl, however, prefers to run away with her beloved: the couple so after several vicissitudes, which drag the listener in a whirlwind of emotions, will be able to fulfill his dream of love.

The opera is conducted by maestro Diego Fasolis who conducts the Orchestra and Choir of the Gran Teatro La Fenice.

Clic here for the video. Attila is a lyrical drama by Giuseppe Verdi on a libretto by Temistocle Solera and based on the tragedy Attila, Koning der Hunnem by Zacharias Werner. Written in 3 acts, it was performed for the first time at the Teatro La Fenice on 17th March 1846.

The narration starts from the city of Aquileia in the 5th century, where the beautiful Odabella meditates to avenge the murder of her family by the Huns, leading their king, Attila, to death. With a subterfuge she manages to meet him together with a flock of virgins, and even to make herself loved. But there will be no escape for Attila, for Odabella's true hatred will win out over fake love.

The opera is conducted by maestro Riccardo Frizza who conducts the Orchestra and Choir of the Gran Teatro La Fenice. 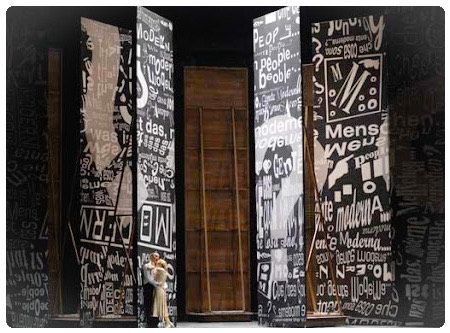 Von heute auf morgen (from today to tomorrow) is an opera by Arnold Schönberg, on a libretto by Max Blonda, pseudonym of Gertrud Schönberg, the composer's wife. A single act that tells the story of an evening between a man and his wife, who after some reflections come to the conclusion that their love is solid and different from the fashions that pass "from today to tomorrow".

The opera is conducted by maestro Eliahu Inbal who conducts the Orchestra and Choir of the Gran Teatro La Fenice.

In the Sale Apollinee there is an extraordinary Tribute to Virgilio Boccardi, a Venetian journalist who has enclosed his beloved Venice in many books. He was for a long time a special correspondent for Rai. During his long career Boccardi has made numerous documentaries of cultural content that have earned him several national and international awards.

Going to the theater in slippers and sitting on the couch at home? Thanks to the Gran Teatro La Fenice you can!