The Church of Santa Maria del Giglio: masterpiece of the Venetian Baroque 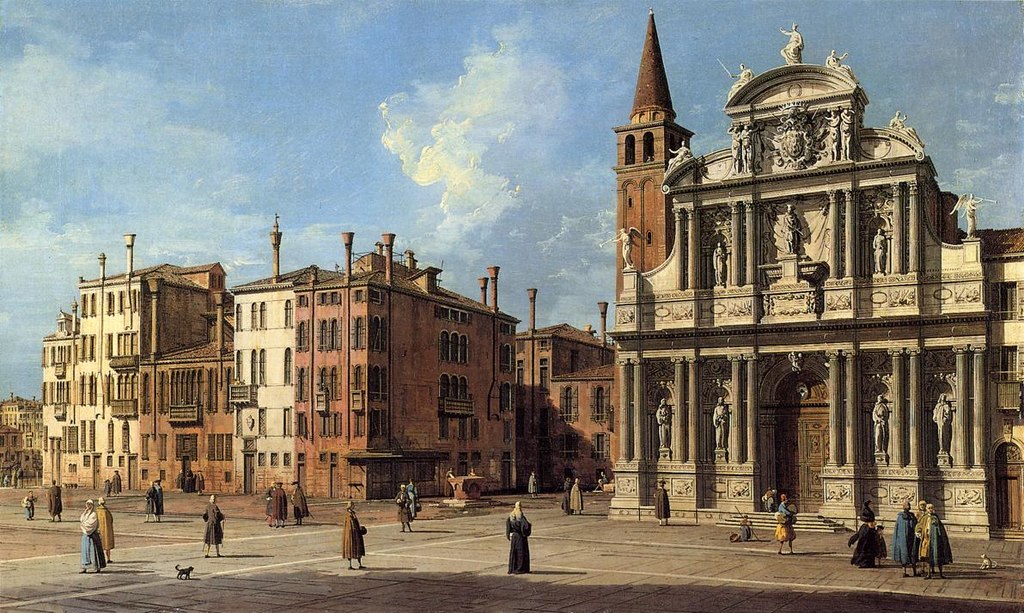 A long and accredited historiographical tradition attests the foundation of the church of Santa Maria del Giglio in the 10th century at the behest of the Giubenico or Iubanico family, in Venetian dialect Zobenigo. Act to which, most probably, other families like the Barbarigo, the Erizzo and the Semitecolo families also competed. The Church of Santa Maria del Giglio enjoyed strong power in modern times, exercising its parochial jurisdiction over many Venetian churches, among which is the famous baroque sanctuary of San Moisè.

The Church was rebuilt in 966 and 1105 after two catastrophic fires and was finally brought to its present splendor by the Baroque reconstruction carried out by the architect Giuseppe Sardi in the last quarter of the seventeenth century, commissioned by the Venetian noble Antonio Barbaro.

The church has maintained its influence even during the Napoleonic suppressions, only to see itself reduced in 1967 with the reclassification as an independent rectory.

Art and beauty in the church of Santa Maria del Giglio 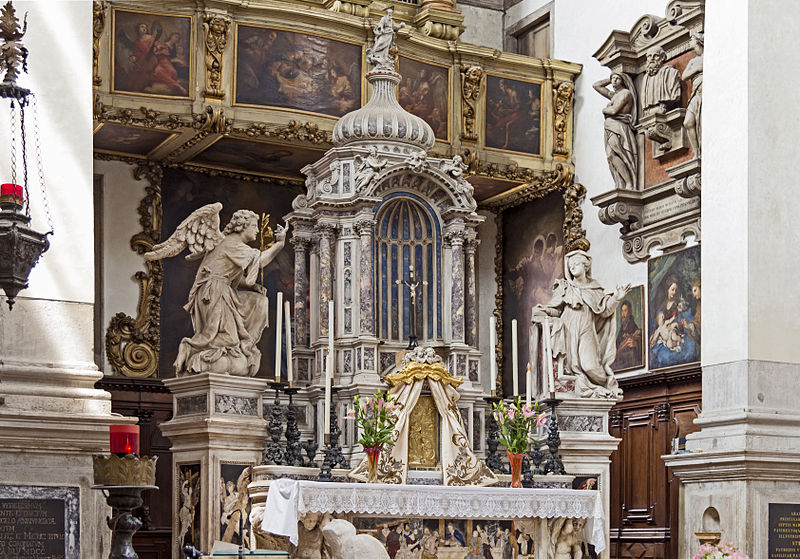 The Church of Santa Maria del Giglio is one of the absolute masterpieces of the Baroque lagoon. An extraordinary beauty that deserved, at the time, to be immortalized in two famous paintings by the two champions of Venetian landscape art: Francesco Guardi and Canaletto.

The facade of the church, designed by Sardi, is perhaps the most important work of the entire sanctuary. A sort of grandiloquent "family album", where the most important sculptors of the time have depicted and exalted the exploits of Antonio Barbaro and his family. Last but not least the plants in Istrian stone depicting the places conquered by the noble patron.

But the interior certainly does not disfigure against the sumptuous entrance: in fact, the Annunciation made for the high altar by Enrico Marengo, already a great interpreter in San Moisè, is of moving beauty.

What to say, then, of the extraordinary painting by Pietro Paolo Rubens depicting the Madonna with Child and San Giovannino, maybe the only masterpiece left in the land of Venice by the great Flemish artist.

Our round-up closes with the ubiquitous Tintoretto with its Four Evangelists by Michelangelo, a work that once decorated the old church organ.

The church is managed by the Chorus Association and can be visited from Monday to Saturday from 10.30am to 4.30pm. The entrance ticket costs 3 euros; reduced 1.50.