Venezia77, day 2: the Festival ignites with The Human Voice by Almodovar, Amants by Nicole Garcia and Quo vadis, Aida?

After the moving debut of the seventy-seventh edition of the Venice Film Festival with the tribute to Ennio Morricone and the Golden Lion for Lifetime Achievement awarded to Tilda Swinton, the second day kicks off the competition with two interesting films signed by two directors: Amants by Nicole Garcia and Quo Vadis, Aida? by Jasmila Žbanić. Still great space for Tilda Swinton, protagonist of The Human Voice, a short film out of competition by Pedro Almodovar.

Swinton opened the festival day with a Masterclass in which she spoke freely about her relationship with directors, with the world of cinema both in its authorial and mainstream dimensions. From the solidarity relationship with Derek Jarman to the rediscovered magic thanks to Luca Guadagnino with whom he has formed a significant friendship. According to the actress, the life of an artist and his career cannot be split, directors such as Jim Jarmush, Wes Anderson, Jarman and Guadagnino with whom he has collaborated several times, are first and foremost friends with whom there is a real relationship. confidential outside the business world. Finally, the artist talked about her somewhat eclectic career inviting all cinema lovers not to behave like "snobs" towards blockbusters and mainstream cinema because the line that divides the two genres is often thinner than it seems. Tilda Swinton confirms herself as one of the most important faces in world cinema and each of her statements contains an important message for the good of all. There is also a tribute to colleague Chadwick Boseman, who recently passed away. 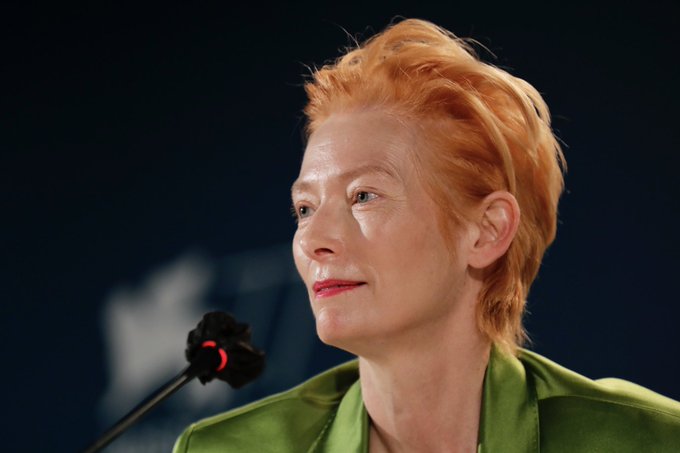 After the Masterclass it is still time for the red carpet for Tilda Swinton, this time accompanied by Pedro Almodovar on the occasion of the screening of The Human Voice, the short film in English directed by the Spanish Oscar winner. The film is an adaptation of a play by Jean Cocteau from 1930 and is in effect an exercise in style in which Almodovar enjoys playing with the diva and with scenic fiction: "This text by Cocteau has always fascinated me ", Says the director at the press conference," so much so that she also appears in my 'The Law of Desire', in a very short scene, and in 'Women on the verge of a nervous breakdown'. This phone call that never comes and this woman alone, together with an abandoned dog, it's a dramatic situation that has always interested me very much ". "Of course", continues the director for the first time engaged in a film entirely in English, "I had to appropriate the text as Rossellini had already done starring Anna Magnani, but I wanted to do it in a different, almost opposite way, in complete freedom compared to Cocteau . In short, I wanted to rewrite the text as if it were a duel ". Shot in a short time, immediately after the end of the lockdown, The Human Voice is the result of a successful marriage between Almodovar and the celebrated English actress who is in charge of the screen for about half an hour. The work represents a complicated rupture of a love relationship. The woman, after being left, calls her lover whom she still loves. The one played by Tilda Swinton in The Human Voice is a woman on the edge of the abyss who finds herself living the consequences of the risk of letting herself go to love but the risk is an essential part of this feeling. 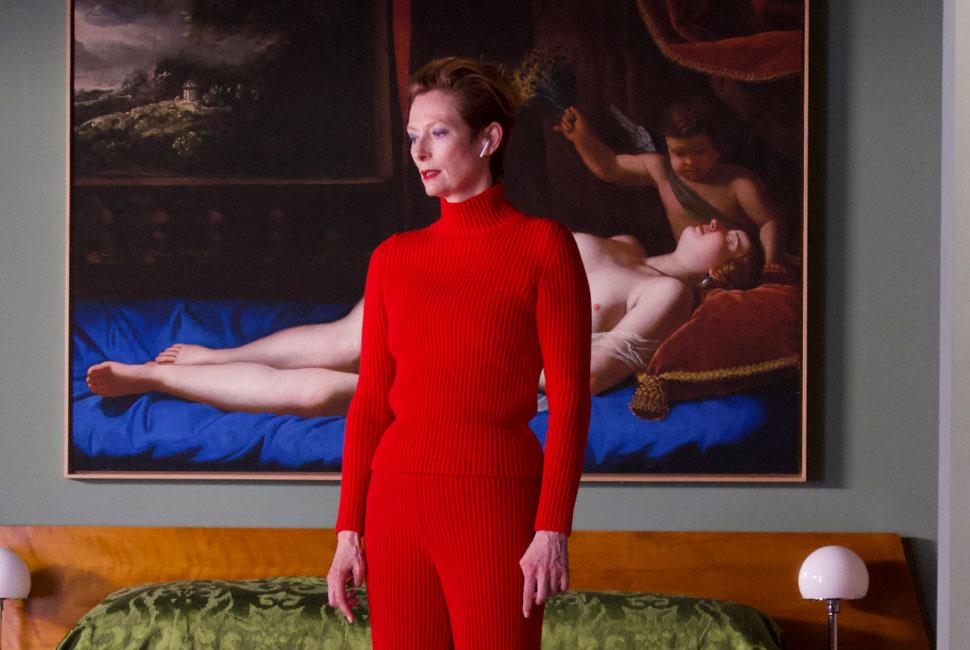 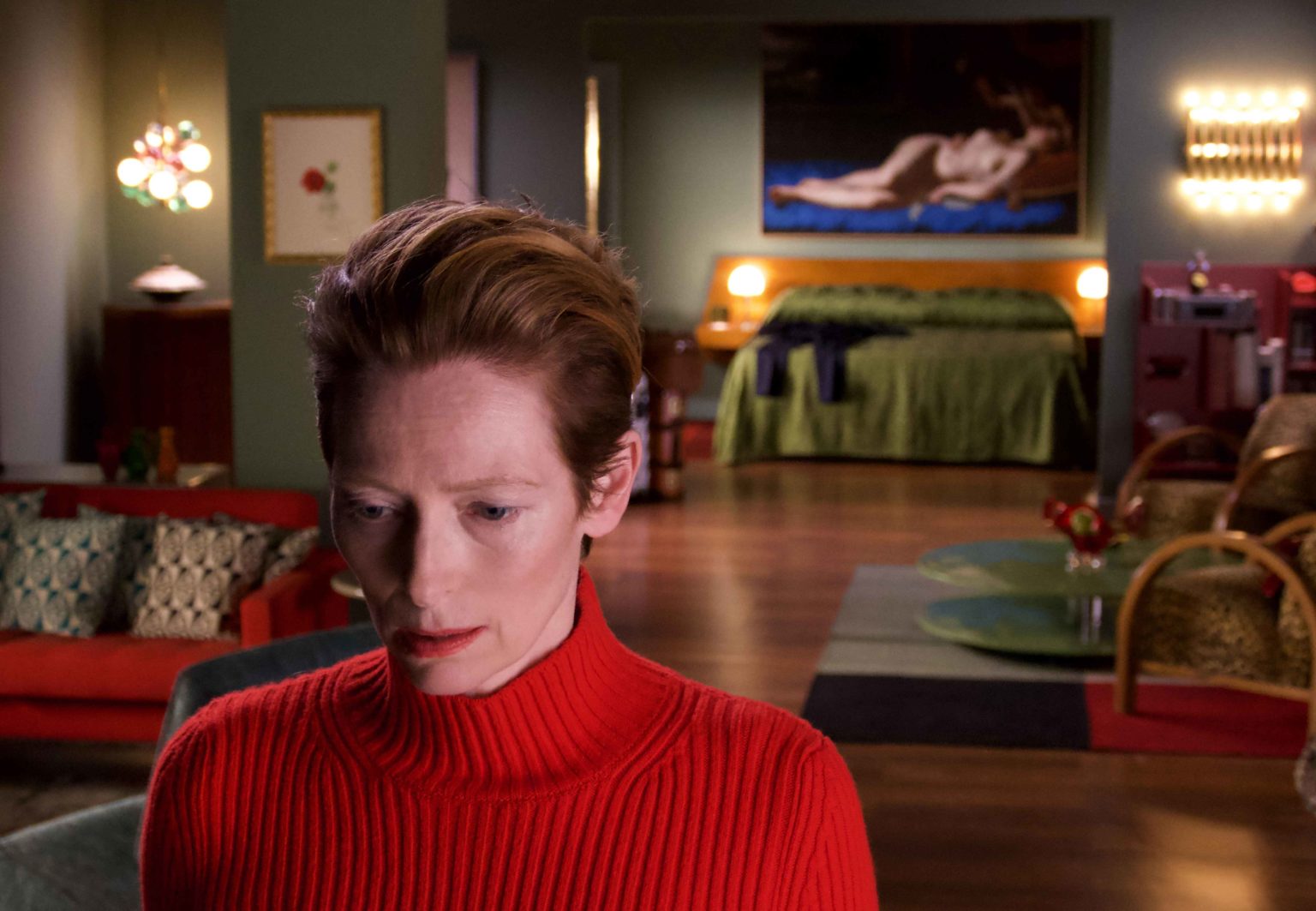 Amants by Nicole Garcia is the film that inaugurates the section dedicated to the official competition of Venice 77. “Lisa and Simon are young, beautiful and in love. Almost too good to be true. But on their way there is death, which destroys the idyll. It's an accident, but Simon doesn't call emergency services. Like Conrad's Lord Jim, Simon flees to a remote corner of the Earth; he hopes to silence the sense of guilt but it follows him, chases him and devours him, preventing him from a normal life. Three years later, he accidentally meets Lisa in the Indian Ocean, in the hotel where he works and where she is a guest with her very rich husband, Léo Redler. Lisa, in the end, is the only one who manages to escape the grasp of this dark tale."  This is the synopsis of the film starring the Parisian Stacy Martin discovered by Lars von Trier in Nympohomaniac. Halfway between a thriller and a noir, Amants is divided into three chapters, of which only the first aroused the enthusiasm of the critics while the other two spread a bitter feeling of dissatisfaction among the spectators who did not appreciate the almost total lack of character and dramatic depth of the characters . 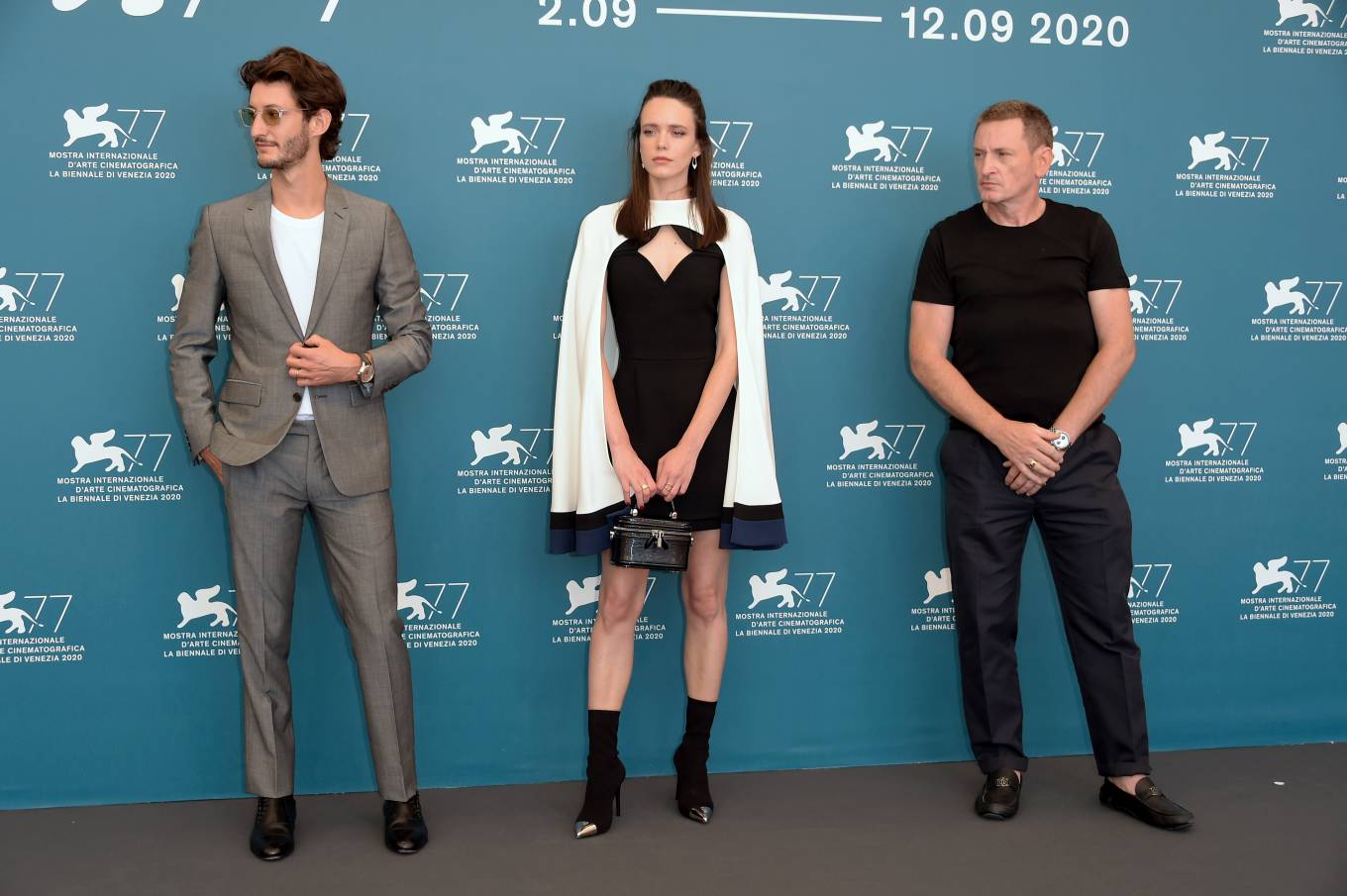 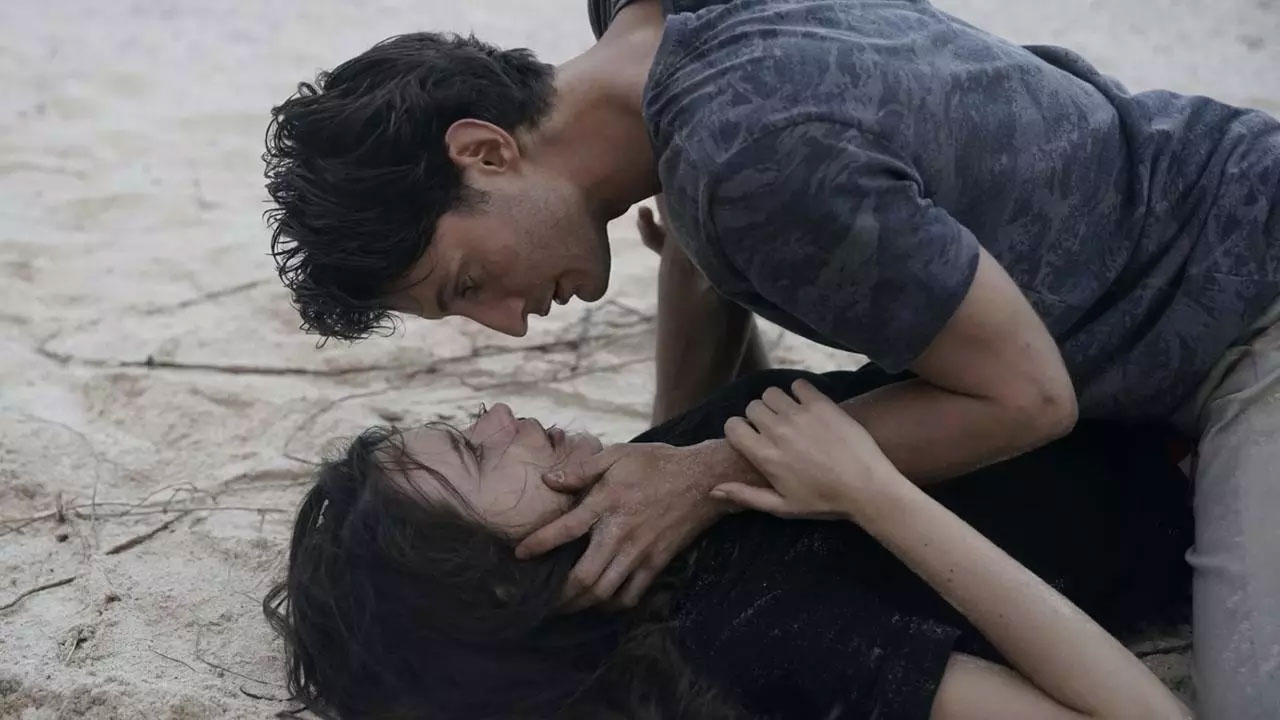 Quo vadis, Aida? is the second film in competition of the day, directed by Bosnian Jazmila Zbanic and tells the European shame of the Srebrenica massacre in July 1995 when more than 8 thousand Muslims were killed by the Army of the Serbian Republic of Bosnia and Herzegovina, shown on screen through the eyes of a woman fighting the rest of the world. Aida, a primary school teacher who acts as an interpreter between her people and the UN leaders stationed in Srebrenica, must find a way to secure her husband and two children. Courage, despair, pain are the keywords that best summarize the emotions that the film intends to convey to the viewer. Žbanić takes care of the essentials and recalls the Sreberenica massacre with almost chronological rigor. No virtuosity in the staging but only the essential re-enactment of a tragic event that was only 25 years old that marked the life of entire generations of families and which is spoken of in a far too small way. A stinging criticism of the role of the UN, a helpless spectator of a massacre which he struggled to oppose. Unlike Amants, Quo vadis, Aida? conquers the audience in the hall and confirms the interest in Jasmila Zbanic, director, producer and screenwriter who has already won the Golden Bear in Berlin in 2006 with Esma's Secret. 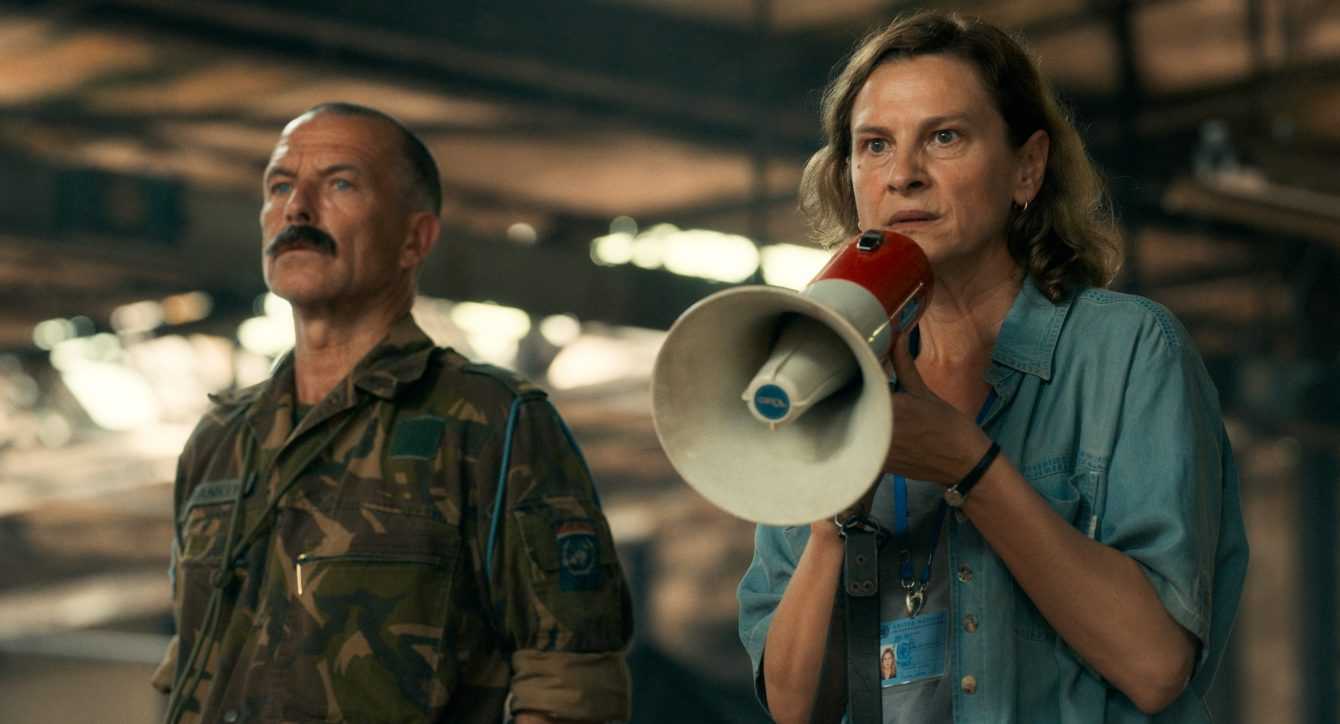 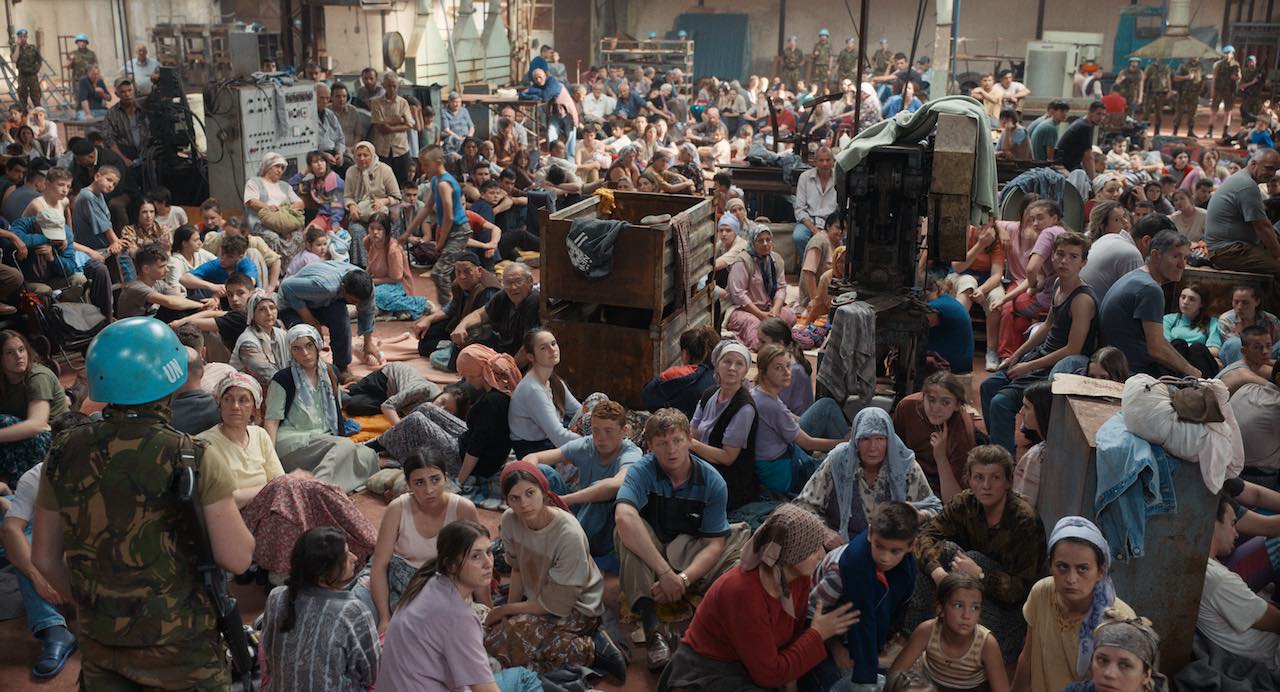 There is no festival without the red carpet of the VIPs. The mundane side of Venice has always been flanked by the artistic one and here we see the model Georgina Rodriguez, girlfriend of the famous footballer Cristiano Ronaldo who came to the Lagoon to participate in the screening of the short film by Almodovar, than it is the turn of the winner of Sanremo 2020 or the singer Diodato who received the special Soundtrack Stars Award, dedicated this year to Ennio Morricone here at the Mostra, soon after Mădălina Diana Ghenea arrived. 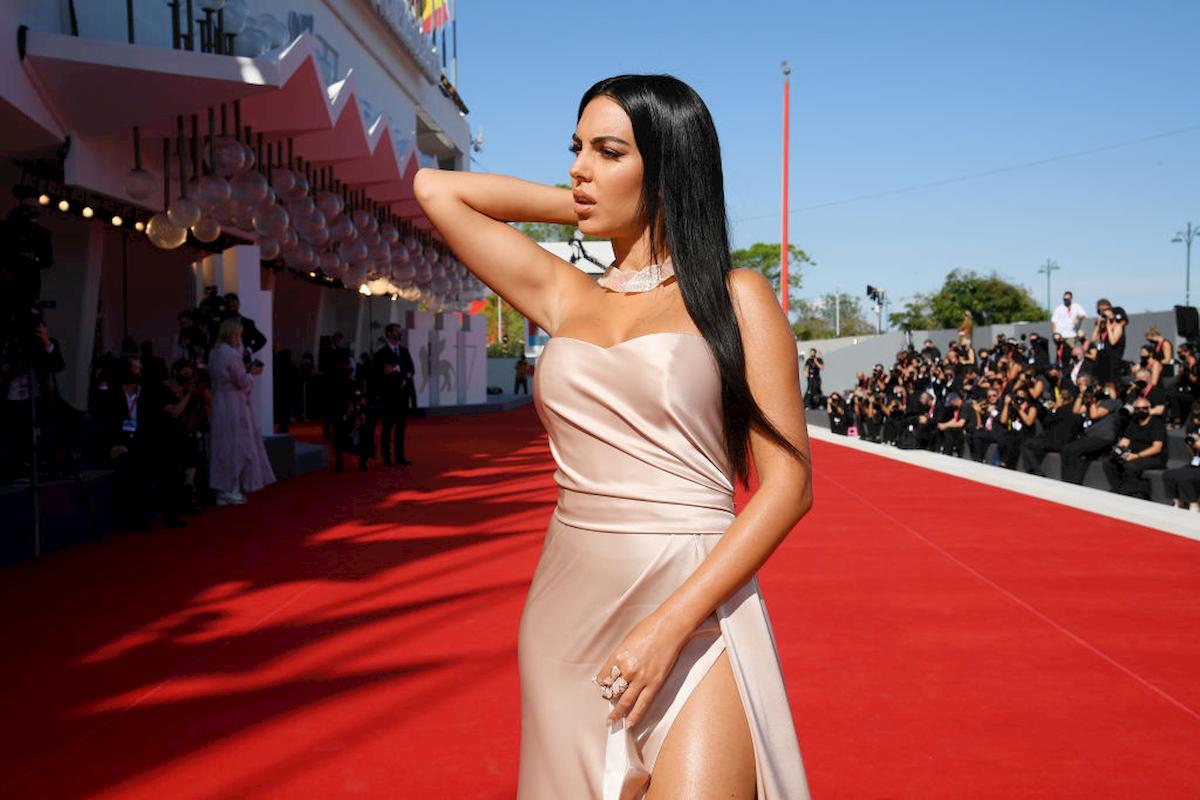 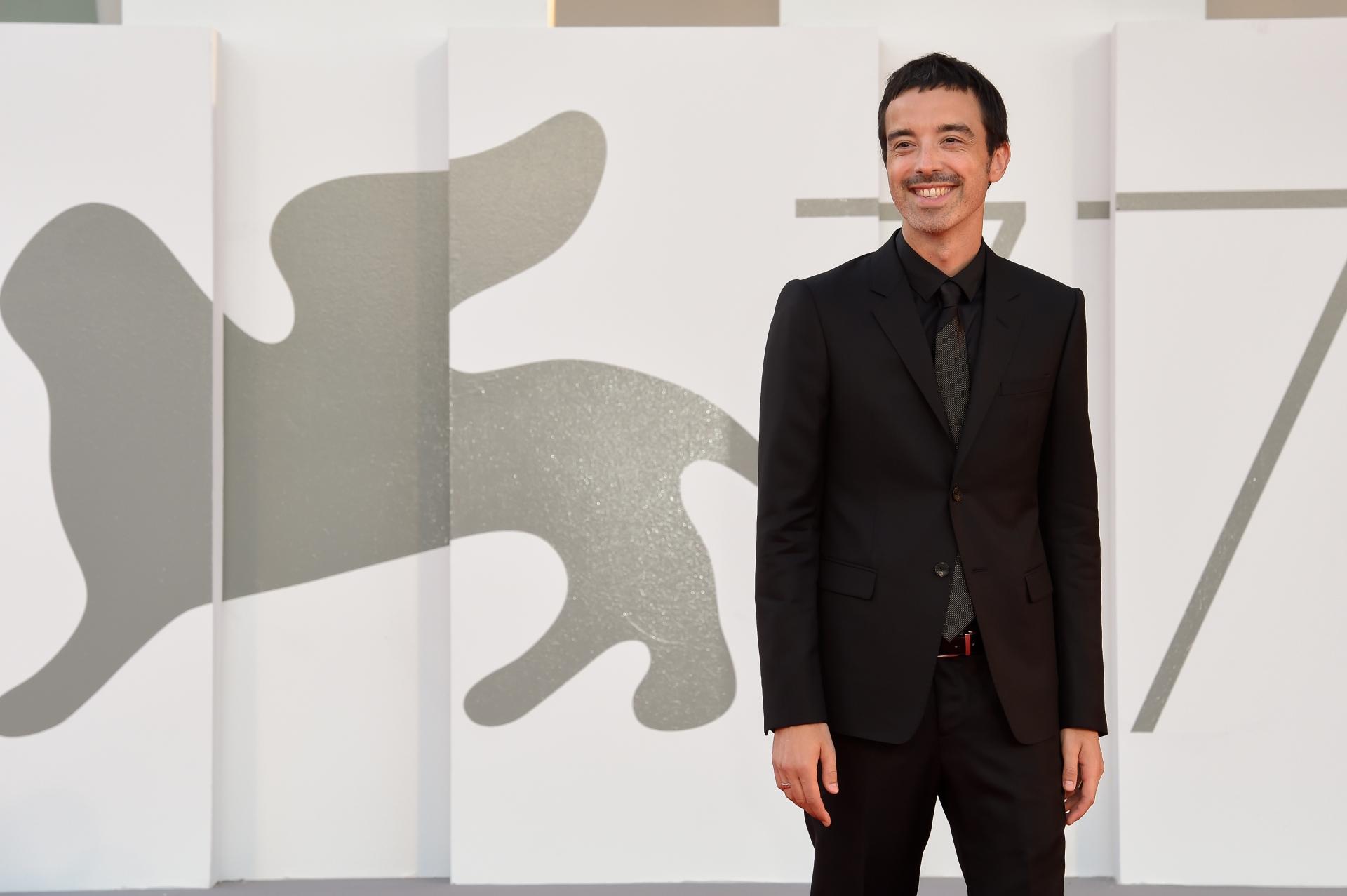 See you tomorrow with Day 3 of this Venice77.