Venice 77 could only start from Venice.

On its day 0 the International Film Festival La Biennale di Venezia 2020 (here the details) opens the series of screenings scheduled with Molecole, the documentary film by Andrea Serge, completely shot in Venice during the long lockdown period due to the pandemic by Covid 19.

The best way to finally bring the audience back to the theater, in this kermesse already renamed "the edition of tenacity", because with tenacity wanted and organized in a period when even leaving home seems very complicated. A strong signal of restart, a new beginning for sure.

And so Venice 77 opens with a powerful image: a completely emptied Venice, she who has made the tourist crowd her reason for living, but then discovered that what keeps her alive is slowly killing her. The marvelous sequence of Elena Almansi rowing along a Grand Canal finally free from the boats that make it one of the busiest "streets" in the world, silent with its calm waters in which a marvelous cerulean sky can mirror itself, opens to deep reflections on the condition of the city in recent years. Serge's work perfectly manages to face the problem without ever mentioning the pandemic and the incredible historical moment we are living, a sign of great lucidity and a generalization of the problem. A film that mixes today's Venice with that of thirty years ago, through the re-presentation of old films shot by the director's father, a Venetian of Venetian origins who later moved to the mainland: a city that was emptied and silent of the past months that proves to be magnificent precisely because it was freed from a massive presence that often fails to grasp its true soul, trampling it without respect. A balance in continuous balance between what Venice has become and what it would like to be again, finding that intimate breath that is often suffocated. And the breath is the key to this film: the title Molecole is, in fact, a tribute that the director pays to his father, a scientist who throughout his life has studied the molecules produced by oxygen metabolism, i.e. the breath. The breath, the most natural act for a man who today has become his greatest enemy, from whom he is forced to defend himself with a distance and isolation that are good for the body but destroy the soul.

The narration of the film starts from a series of questions that Serge poses, through a letter, to his father before he died. Questions that have never been answered, however, tied forever to the sphere of memories. From here the story glides like a gondola over the silky waters of the Grand Canal between contrasts and similarities, a continuous struggle between human solitude and the need to share, between the planning of a future and the relationship with an event that imposes the stasis of life and projects. The rest is a fluid and fitting narrative accompanied by a great aesthetic of images, thanks to the background that is the most beautiful city in the world as never seen before, a surreal that becomes magnificent present.

But which is the Venice of the future? "The city is at a crossroads, in front of it has a very important choice. The lockdown made the situation clear without a shadow of a doubt: during the emergency the city was emptied because two thirds of its visitors were no longer there (one third are tourists and another third are tourism workers who come from outside). The city has been radically wounded in the transformation to the tourist monoculture; in the city there are no young people, the thirty-40 years old are few thousands; the young people are not able to start a family here. I wanted to put in the film that couple of employees, two young people who live in Venice with two medium-low salaries and the only thing they can afford is a ground floor that goes underwater in the Castello area, a popular area of the city while with the same amount they could buy a small villa of 100 square meters in Mestre. The film shows this: either you decide that this will change or fate will be more and more violent, the market will never understand it and it is without rules, if tourism works then everything is fine. In reality there are consequences, there is an impact of tourism on places, an impact that cannot be overlooked. Yes, there has always been high water in Venice, it is based on the principle of the tides and the environmental situation but there is also another aspect. If Venetians leave Venice there will be fewer and fewer people who know how to defend it, who in everyday life know how to protect the store and the cellar, and the city will be more and more defenceless", Andrea Serge said.

The film will be in cinemas from 3 September 2020.

Day 0 of Venice 77 also saw the arrival of the first stars at the Lido: the godmother, the actress Anna Foglietta accompanied by the director Alberto Barbera, the president of the Jury Cate Blanchett in splendid form, the actor Matt Dillon, member of the Jury, the actress Tilde Swinton who will receive the Golden Lion for Lifetime Achievement who paid tribute to the late Chadwick Boseman with the typical greeting of the Black Panther. 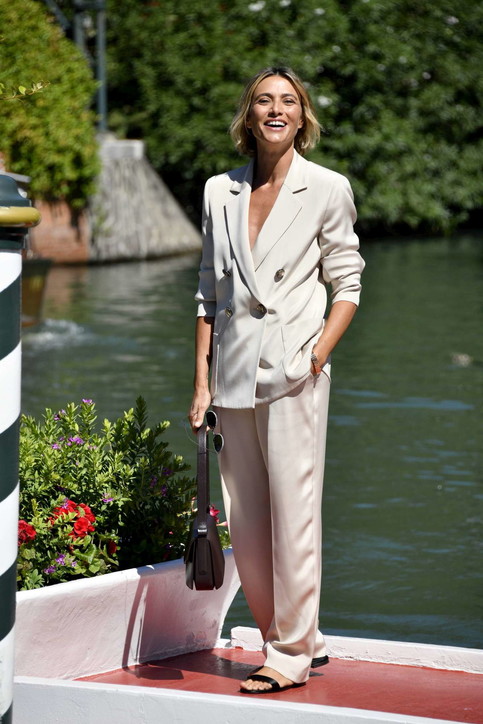 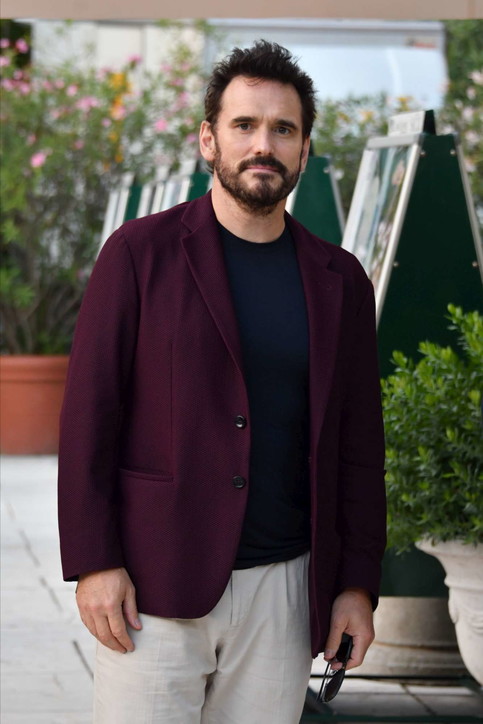 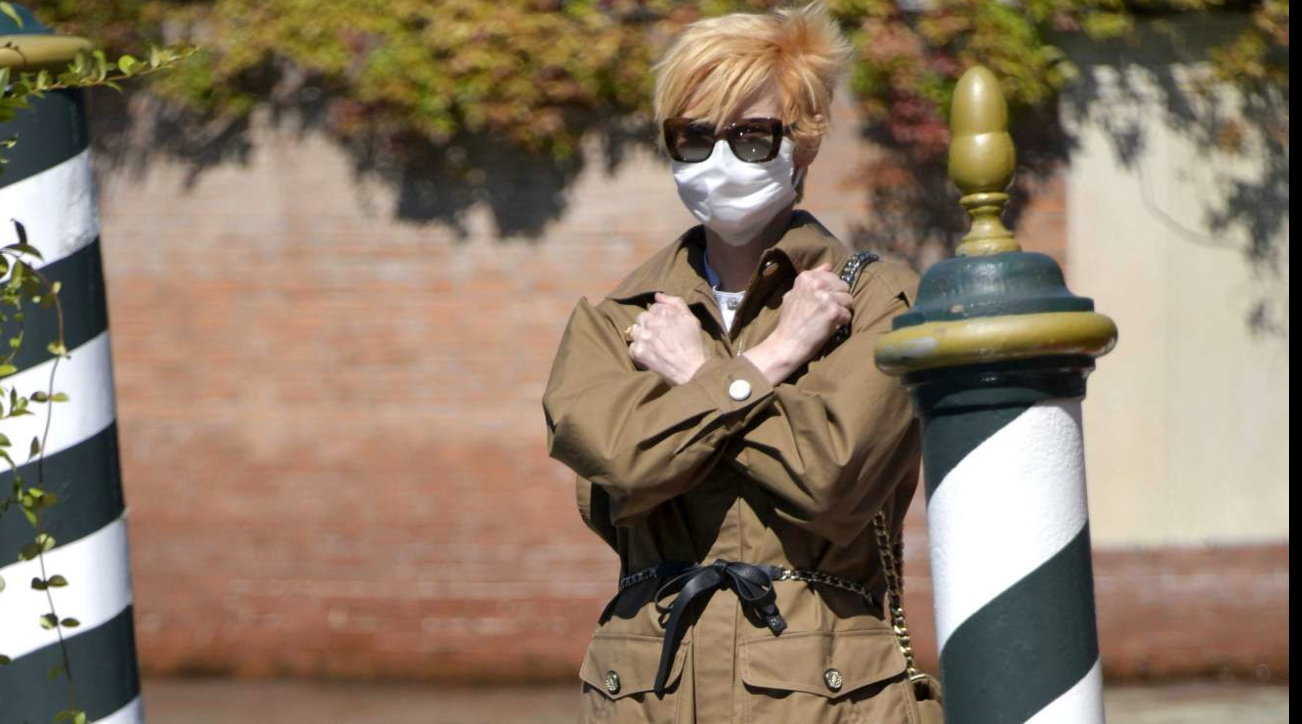 Appointment tonight at 18:45 for the official departure of the Festival with the opening ceremony and the screening of the film Lacci by Daniele Lucchetti.