Venice 77, Day 5: Luca Guadagnino talks about Salvatore Ferragamo and the competition continues with two films that conquer the public

The fifth day of the Venice Film Festival 2020 opens with the presentation of a documentary on an Italian fashion icon, by one of our local directors who has been traveling on the crest of the wave for some years. Let's talk about Salvatore - Shoemaker of Dreams, an out-of-competition work directed by Luca Guadagnino that tells the extraordinary story of Salvatore Ferragamo, a shoemaker who conquered Hollywood and the whole of America from nothing before creating a fashion empire: "I started the collaboration with Ferragamo with a fashion film in 2013, the occasion in which I received the book The shoemaker of dreams: Salvatore Ferragamo's autobiography. In conversation with the producer, we thought it would be an extraordinary film. A titanic figure of an inventor, a creator, and the documentary seemed to us the deepest way to see the thousand possible layers of his life, "said Guadagnino. A film strongly desired by the Ferragamo family who chose the Palermo director to tell the legendary rise of the designer: "It is something we have had at heart for a long time, to make known where the incredible story of a person who gives less than nothing started from. managed to achieve all objectives. Knowing Guadagnino the spark struck ", explained Giovanna Gentile Ferragamo, daughter of Salvatore:" With my family we are very excited. Before this film, we avoided many temptations but here we chose the form of the documentary, the truest, and it could only be a genius of the film like Luca Guadagnino who managed to make it as it should be. We are proud. A special appreciation goes to my mother, Wanda, for always bringing the love for my father always present, in an emphasized way”. Between unpublished shots, interviews and archive images, Salvatore - Shoemaker of Dreams is a clear celebration of Salvatore Ferragamo of which Guadagnino showcases the beauty of historical footwear, real works of art first at the service of cinema and then of lovers of high fashion. Ferragamo has revolutionized the concept of footwear, for all his life he has pursued the dream of creating the perfect shoe, starting from the province of Avellino, passing through Naples where he learned the trade, up to Hollywood where he achieved success by supplying his own footwear to the divas of silent cinema but also to the great heroes of the western: “This is the job of my whole life: learning to make perfect shoes, refusing to put my name on those that aren't. So please, beyond the story of the barefoot and ignorant boy who became a famous shoemaker, focus your attention on the pleasure that comes from walking well "wrote Salvatore Ferragamo in his autobiography to which the film is inspired. 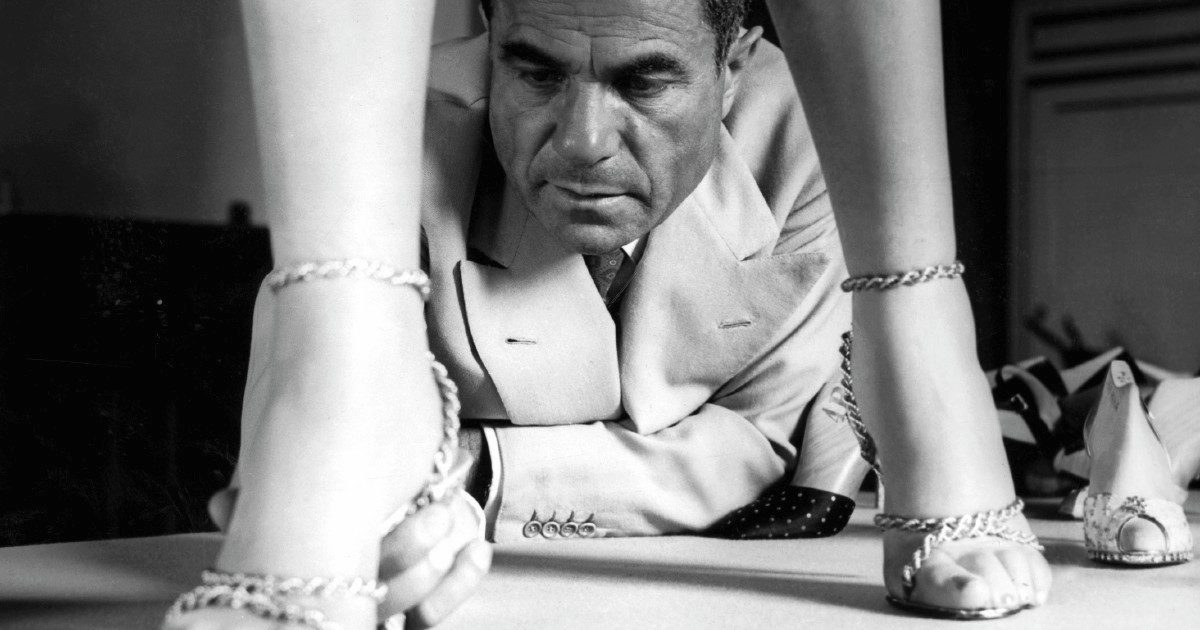 The focus shifts again to the films in competition, the first of the day is Khorshid (Sun Children), an Iranian film by Majid Majidi that tells the story of Ali, a 12-year-old boy who tries to survive between jobs in a garage and petty crimes in the suburbs of Tehran. “It is a film of denunciation for all war zones, where the victims are often children. The responsibility of giving them an identity and an education belongs to everyone, as if we were a big family. Many children live in an environment that is not suitable for their growth and have to face the world of work early. So their potential is not discovered but these children are a capital for humanity, "said the director during the press conference for the presentation of the film. Sun Children is a simple but engaging story that makes the social aspect the core of the narrative. A film that wants to be a hymn of hope in the new generations, children who left the childhood world too early to enter the insane world of adults dominated by cynical and selfish manipulations The World to Come is the second feature film in competition, directed by Mona Fastvold with an exceptional cast that boasts the likes of Katherine Waterston, Vanessa Kirby, Casey Affleck and Christopher Abbott. The film, based on the story of the same name by Jim Shepard, is set in the Mid-Nineteenth century in New York, Two women live with their respective peasant husbands in isolated houses a few miles away and who, for many reasons, fall in love with one of the other. On the one hand there is Abigail, who has just lost her daughter to diphtheria and is in constant existential mourning while running a farm with her husband Dye; on the other Tallie, a young, sunny and beautiful newcomer who has just rented a farm near theirs with her husband Finney. Everything takes place between the silence and the cold of these wild places through the diary, marked day by day, of Abigail who, since the death of her 5-year-old daughter, notes every whisper of her life and that of her husband. “Developing this character really made me think. We women today have so many opportunities, while my character, at that time, knew well the limits of her freedom and her destiny. "Said Katherine Waterston. Even Vanessa Kirby, already present in Venice with Pieces of a Woman, talked about how the role of women has changed: “There are many stories of women still to be told, ordinary stories that become extraordinary. We must appreciate the actions of women of the past that allow us, today, to live more freely ”. The World to Come is the first of two American films competing at Venice 77 and is Mona Fastvold's second directorial job after 2014's The Sleepwalker. To conclude the first and only Sunday of the Festival was Salvatore Mereu who presented Assandira, an out of competition film based on the novel by Giulio Angioni. Tells the story of a shepherd, owner of a farm, called Assandira by all, and located in the middle of the woods that was completely destroyed by a fire that was only extinguished by an equally destructive torrential rain. Among the losses due to the disaster there is also that of his son, who was unable to save. At dawn, the first to arrive are the carabinieri and the young magistrate, Costantino tries to tell what happened that night. Mereu's film is a strong criticism of the exploitation of the Sardinian territory for tourism purposes, the film takes place in a rural and wild context that is too often exploited aggressively by the masses of tourists. “That certain ways of exploiting our territory have been aggressive and have led to nothing seems evident to me. Of course, I do not deny that the tourism industry has brought several gains to my region, but there is a need to find a balance that does not break the pre-existing order of things ", explained the director. 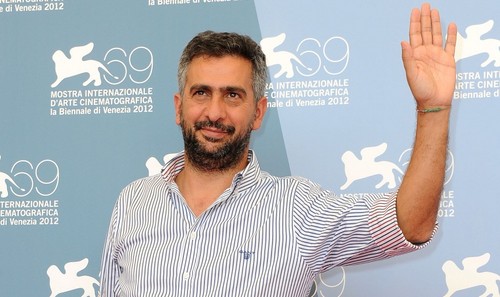 See you tomorrow with Day 6 of this Venezia77.