The stockfish, in Veneto baccalà, is one of the most used ingredients in Venetian cuisine, as an accompaniment to the aperitif, as an appetizer or first course is certainly one of the most delicious and refined preparations of the capital.

Today I want to concentrate on the Venetian-style baccalà, in fact it is in this dish that dried cod is cooked and reduced in cream with plenty of oil and garlic and then served with white polenta or croutons.

Cooked in the cold months and at Christmas time, because considered a low-fat dish, the baccalà mantecato is an excellent course to be served in elegant dinners that, being simple and quick to prepare can be reproduced by anyone.

Directly from Norway ... the cod 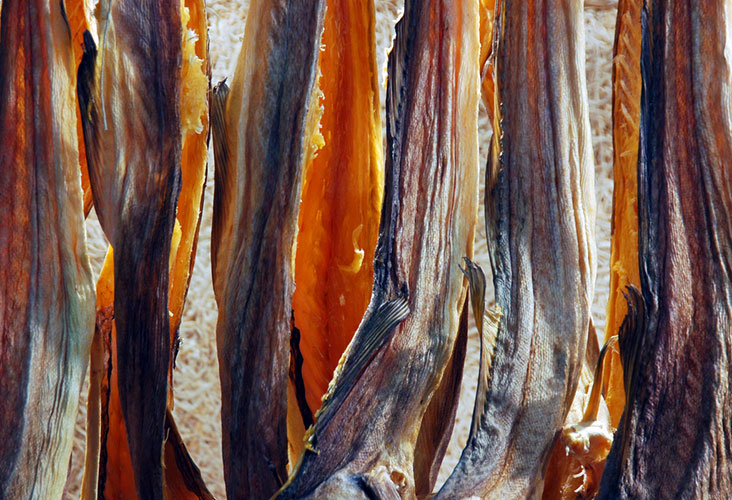 As already mentioned above, the cod was discovered by the merchant, navigator, as well as Senator of the Venetian Republic Pietro Querini. It was between 1431/32 that after having sailed from Candia (Crete) to Flanders, caught by a storm that flows off the coast of Ireland, it arrives on an island in the Norwegian Lofoten archipelago. It was here that Querini decided to bring a load of stockfish to Venice without knowing that his decision gave added value to Venetian cuisine.

There are several dishes that see cod as the protagonist but the traditional recipe to reduce it in cream finds its origins in the XVIII century in Veneto, at the time of the Serenissima. The baccalà mantecato was revisited several times and venues, is in 2001 that the city of Venice considered it necessary to establish the “Confraternita del baccalà mantecato” for the protection and dissemination of this product.

Let's find out the traditional recipe together 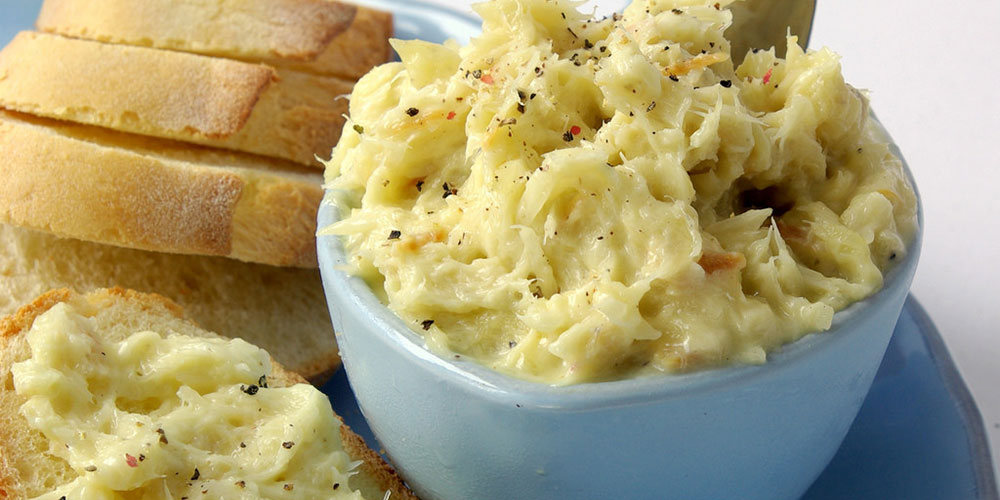 To make this dish you should always remember that dried cod is usually sold whole and that before being cooked it needs a prolonged soaking in cold and running water. Only after this step you can begin the real preparation of baccalà mantecato, the traditional recipe includes a few simple ingredients:

Then put the cod in a pan with slightly salted cold water to cover it and bring it to a boil, then cook it for about 20 minutes with garlic, lemon and laurel, whisk the flesh of the fish with a wooden spoon and pour to a little bit the oil. Let the whole thing assemble itself up to a compact and homogeneous cream. Add salt and pepper and the result will be a stockfish mousse.

Let it cool, decorate it with some parsley coriander and serve it to your guests with toasted bread or grilled or fresh polenta.

If, however, at the end of the preparation, the cod is still too polished, you can add cooking water, as suggested the "Confraternita del baccalà mantecato".

I advise you to consume everything as soon as ready or to keep it for a day at most in a closed refrigerator in an airtight container.