Fried "moeche": the history and origins of a typical Venetian recipe

"Moeche" are the soft shell crabs from the lagoon, a Venetian speciality that can only be enjoyed twice a year.

Moeche are the small green crabs, during their molting phase, found in the Venetian lagoon, a secret guarded for centuries by the fishermen of the lagoon, from Burano and Chioggia. During spring and autumn, these crabs (the males) leave their carapace to molt, thus remaining for a short period of a few hours unprotected. It is at this time that fishermen collect them, when they are tender and soft. This is why they were called "moleche" in Venetian dialect, hence the current name "moeche", which could be translated into English as "soft". Today moeche are a heritage to be defended, protected by Slow Food's Ark of Taste. The recipe is very simple: cover them with flour and fry them.

The history of moeche 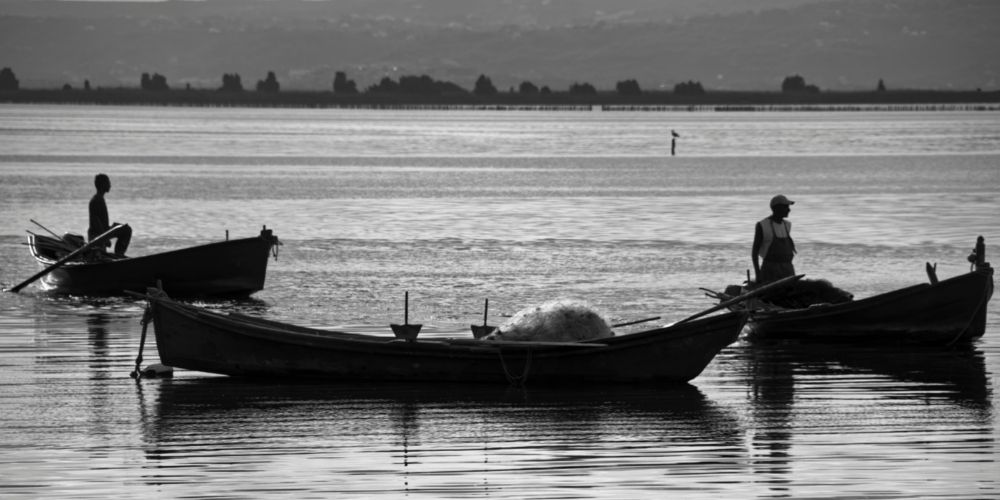 The art of fishing moeche is a truly ancient tradition, a craft practised by the so-called moecanti, officially recognised since the time of the Venetian Republic, and handed down for centuries from father to son. Kept alive for over 300 years by the fishermen from Chioggia and Burano, this art was revealed after World War II to the noble families living in Giudecca, and then spread throughout the northern side of the lagoon.

The work of moecanti is a precision operation that involves catching the crabs using special fixed gillnets, positioned in the shallow waters of the lagoon, and then carefully sorting the crabs: selecting the "boni" (good) ones, those that are on the way to molting, and excluding the "matti" (crazy) ones, those that have already formed a new carapace, to throw them back into the sea. The main ingredient in this traditional Venetian second course is moeche, the male green crabs found in the Venetian lagoon. They are only referred to as moeche during the period in which these crabs molt, in other words when they abandon their carapace to create a new one. This period is very short, it lasts just a few hours, and it is during this brief moment that the crab becomes a precious delicacy, a speciality found only in Venetian cuisine.

The tenderness is the real peculiarity of this typical lagoon delicacy, so rare and precious that it is considered a jewel of the sea and costs from 50 to 70 euros per kg. Moreover, the molting period occurs only twice a year, in autumn (between October and November) and in spring (between March and April), so this dish can only be enjoyed in these two precise periods of the year. 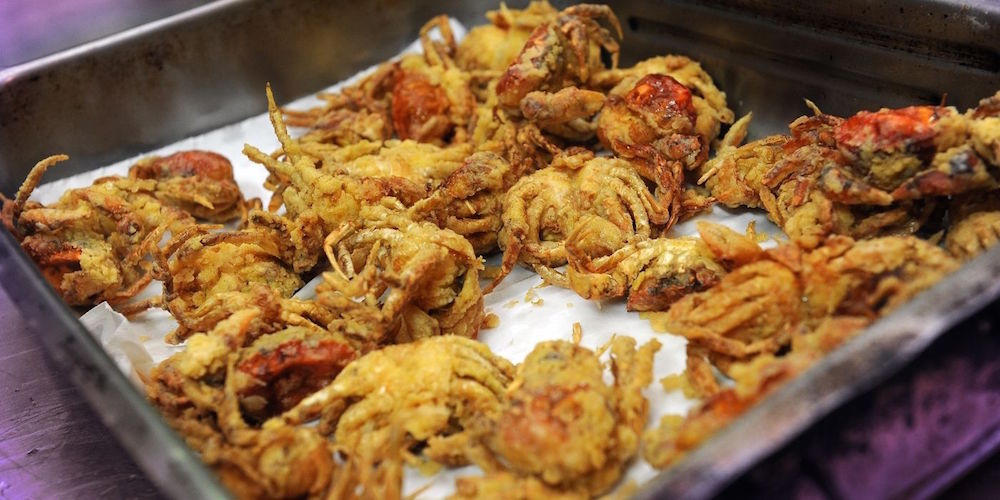 The traditional recipe requires the living crabs to be pierced with a pin to release the remaining internal water. Then according to the classic recipe you simply have to flour the crabs and fry them. Another variant requires you to soak the living crabs in beaten and salted egg for a couple of hours, so that they eat all the mixture, before flouring them and throwing them into boiling oil.

Ingredients for the fried moeche:

Preparation of fried moeche with egg 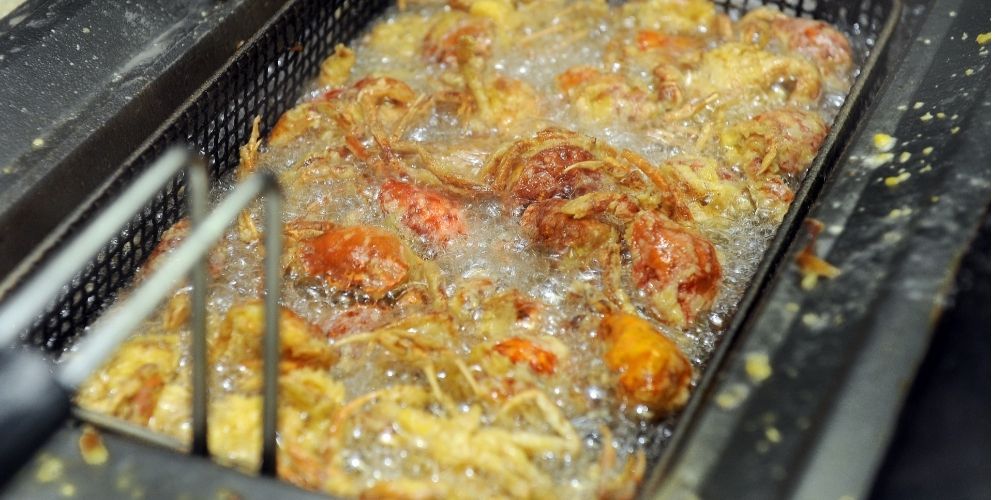 Rinse the fresh moeche, dry them and place them alive inside a container to which the beaten egg has been added (they will eat it). Leave for a minimum of two hours. In the meantime, place the oil in a deep pan and heat. When the moeche are completely filled, continue with the flouring and frying. Fry them for 3-4 minutes in the hot oil at a temperature of 170-180 degrees. Drain and place the fried moeche on a tray covered with paper towels. Serve the fried moeche on a plate (polenta can be added as a side dish), salt lightly and grate a little lemon zest.