In questo articolo si parla di:
Ads
The Venetian taverns (osterie) are one of the main city dining attractions, loved not only by tourists but also by the residents of the city themselves. But the term "osteria" has not always been the same, undergoing mutations over the years: today the osteria is a public place that provides a service for the sale of food and wines, but in the past it was used to indicate an inn where you could to eat than to find accommodation. What today is defined as an osteria, in Venetian language, had other names that differed according to the category of customers to which they referred, hierarchically divided, and consequently by the quality and origin of the wine they sold. Today these businesses no longer exist, but some traces are found in the presence of some of the calli that bear their name. 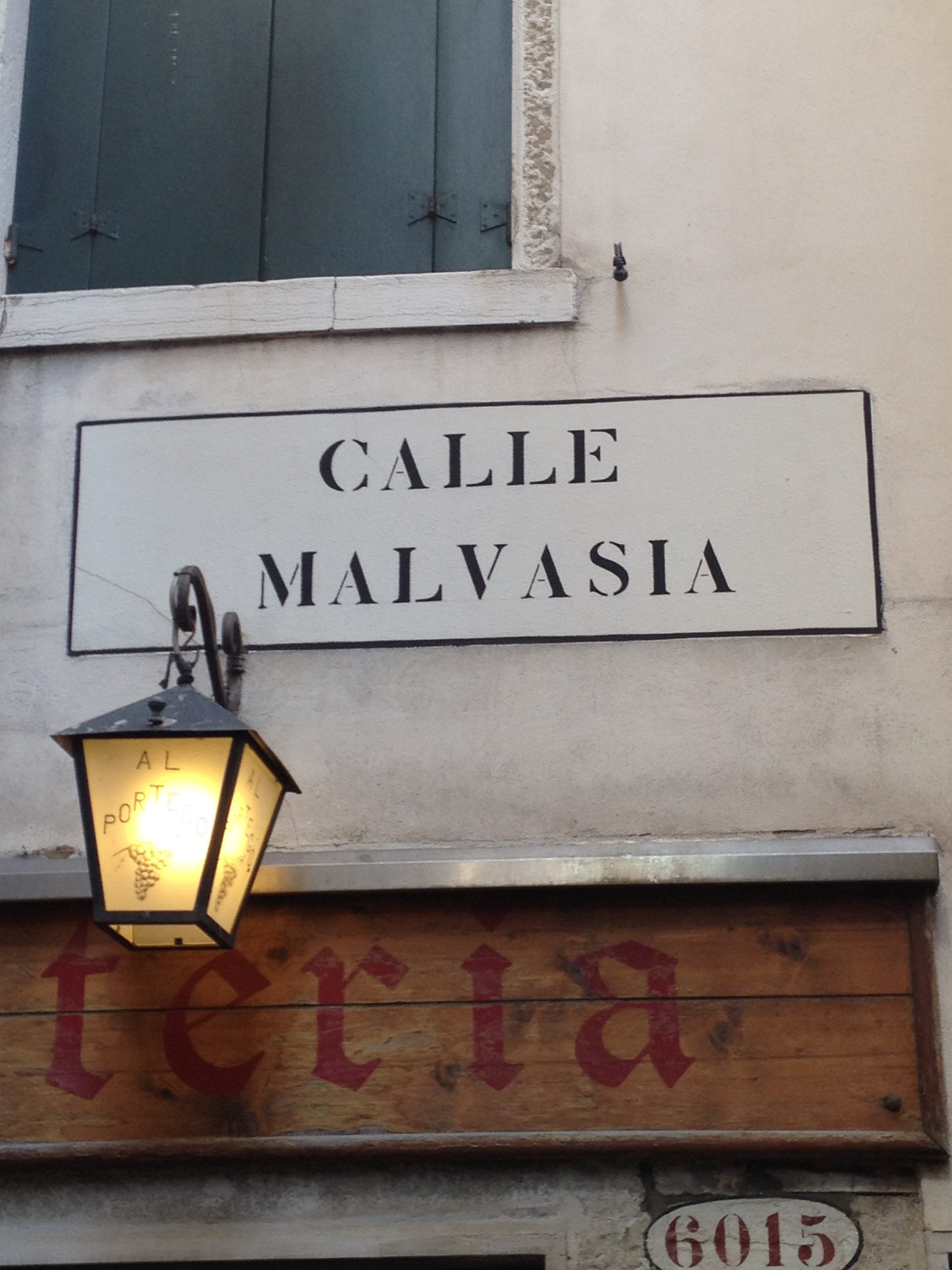 In the osterie anyone had the opportunity to eat and drink, unlike the caneve or winery where you could drink but not eat. Dwelling only on this type of premises used for the sale of wines and liqueurs, different distinctions must be made according to the quality and origin of the drink offered.
Malvasie were shops where wines imported by sea were sold, mainly from Puglia, Cyprus, Malta, and from various Greek islands or localities bathed by the Aegean Sea, especially those from Malvasia, a city located south of the Peloponnese region. The latter was a valuable product marketed and appreciated above all in Venice. This wine was divided into three types: sweet (dolce), round (tondo) and graceful (garbo). The "sweet" type wasn't very popular with the Venetians and therefore destined and sold above all to foreigners, that is to those who came from outside Venice and were passing through. The "round" type was considered not very tasty but more appreciated than the first, while finally the "garba" was definitely the favorite of the Venetians, so much so that it was considered a panacea for every disease of the body and spirit and to be defined as a "remedy". A sign of the real existence of Malvasia is the "Calle del Remedio" near Campo Santa Maria Formosa which took its name from the nearby Malvasia much frequented by young Venetian patricians. In the Malvasia it was not possible to sell Venetian wines or offer food and make playing cards available for common entertainment. The furatole were a much humbler and smaller type of shop than the malvasie. In the furatole, fried fish and various kinds of cheap liquors were sold. Normally it was not allowed to sell wine, but despite this limitation it was still sold secretly, without being noticed by the Venetian authorities, even if the quality was poor. Furatole were mostly frequented by the poorer social classes and there are several hypotheses on the origin of the name. The term could derive from "foro" (hole) given its small size, or from "furabola" equivalent to the term "darkness" given the poor lighting inside and for the smoke-blackened walls. The last hypothesis could be the Latin word "furari", that is "to steal", given the extreme ease with which it was possible to steal from the shop's customers. Near Campo San Polo there is a small clue to the existence of furatole, thanks to the presence of the Calle and the Ponte de la Furatola. 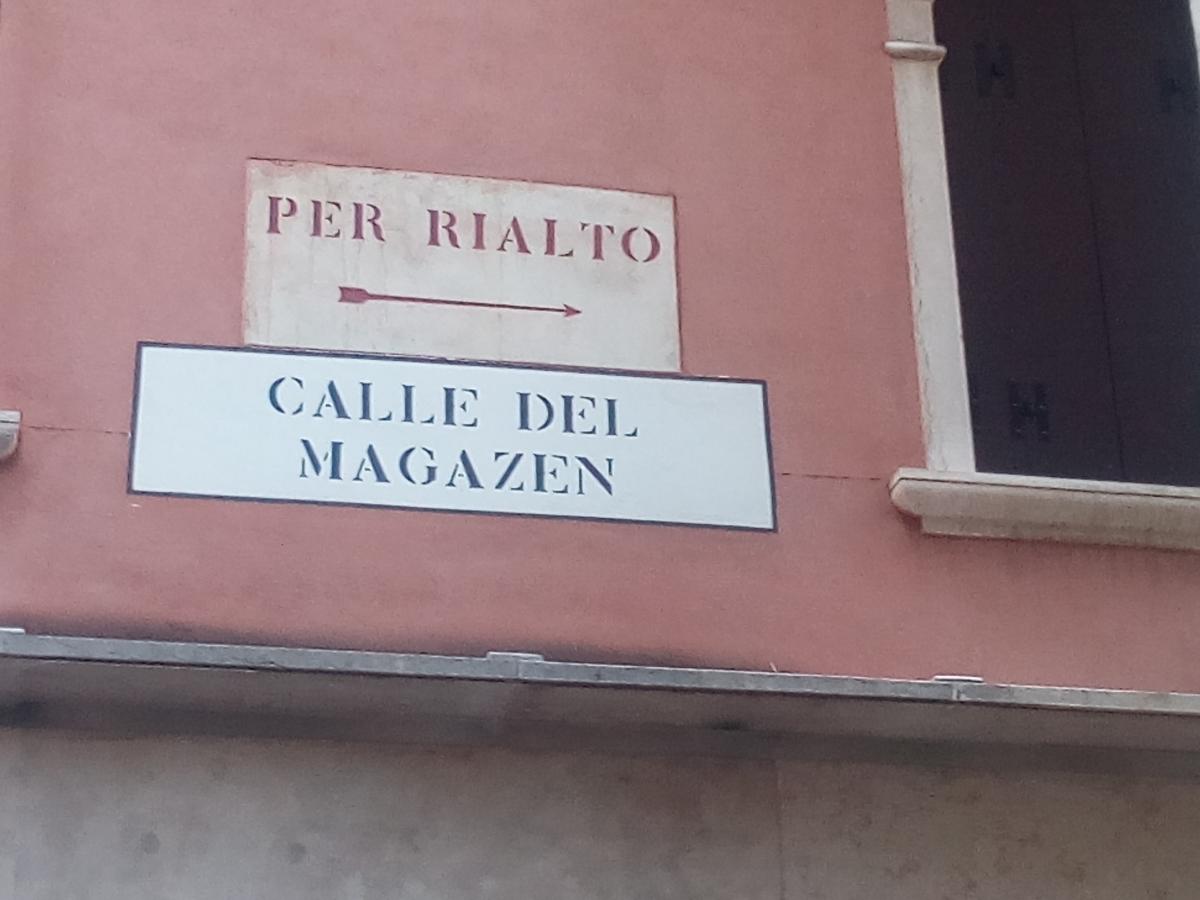 The magazeni were shops where wine was sold retail, therefore wholesale, and were recognized given the possibility of selling various objects to obtain a part in money and a part in low quality wine (the so-called vin da paegni). There were two types of magazeni: bastions and samarchi (or samarcheti). Inside the bastions no food was served, which is why they were generally located near a luganegher, or a sausage or butcher. The samarchi or samarcheti, on the other hand, were so called because they were marked with the emblem of the Republic (the Winged Lion of San Marco) and operated in its name, as if they were "branches" available to it.
Seguici sulla nostra
pagina Facebook