Giacomo Casanova: the secrets of the master of seduction and the places he frequented 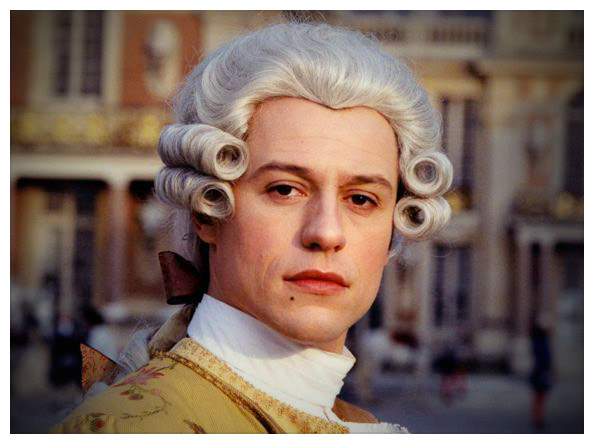 Giacomo Casanova, in continuous search for "a moment worth a lifetime", and adventurer as well as a writer and poet known throughout the world, was born in Venice on April 2nd 1725, a city so loved by which he has often been away for various reasons, due not only to his own spirit of adventure but also because of accusations related to libertinism: reason why he was forced to the definitive exile that led him to abandon it until his death. A peculiar characteristic of Giacomo Casanova was the art of seduction, which defined him as an unrepentant playboy, a charismatic conversationalist and also a profound lover: many were the noblewomen who desired him at their court, both to receive his attention and to take advantage of the his skills and knowledge. Giacomo Casanova, however, was above all a lover of unconventional and courageous women, inclined to break the rules, secret and mysterious, which is why he often met them in inns hidden by arcades, especially in the evening, and not always in the Venetian historic center in as in a city where the distances between the houses were measured in spans, circulating in a gondola crossed citizens and servants who obviously gossiped, and it was unthinkable to be able to keep a secret or move without being noticed at all. Because of this impossibility of being able to move between the canals and the streets of the city in total privacy, Giacomo Casanova often met his ladies in inns on the mainland, like Mestre, favoring one in particular that allowed the access of the carriages given a higher than usual porch. It is said that he had hundreds of lovers of every social class, even prostitutes and nuns. Even when he loved one woman in particular, he could not resist the temptation to seduce, and he did it right in Mestre, inside one of the oldest buildings in the city that, from 1522, houses the ancient Osteria della Campana: an authentic place where it has always been possible to taste typical Venetian cuisine and which for years has been telling with food the proud history of the place where it is found.

Serena Osteria Bistrot: a centuries-long history based on the quality of tasty proposals Purchased in 1901 by Giovanni Serena, the Osteria della Campana acquires the name of Serena Osteria Bistrot, remaining a meeting place for the inhabitants of the city and a perfect place for visitors looking for a place to eat and drink. The facade of the Osteria has the honor of being the first image preserved in the historical archive of Mestre dating back to 1807 which, added to the fact that it was one of Giacomo Casanova's favorite places to meet his lovers, is unquestionably a great place historical-cultural importance. Serena Osteria Bistrot is located in Via Alessandro Poerio, in the heart of Mestre and the pedestrian area, a stone's throw from the Duomo, where you can not only have a hearty breakfast thanks to the production of small pastries, but also enjoy the famous Venetian sandwiches: for lunch and dinner, Serena Osteria Bistrot is the best choice if you are in Mestre, being able to have both the possibility of eating indoors and outdoors any type of dish, from traditional cuisine to the vegetarian one and from fish-based meals to meat-based meals, or relax for a moment with an aperitif at sunset or with a nice glass of wine.

Serena Osteria Bistrot is in Via Alessandro Poerio 12, Mestre

It is open every day in the following ways:

For info and reservations: