Happy Birthday Venice! The Venetian city turns 1600 since its foundation

Happy Birthday Venice! The lagoon city is 1600 years old; according to tradition, it was founded on 25 March 421. On the same day, the church of San Giacométo was consecrated on the Grand Canal banks, on the exact spot where the Rialto Bridge was built a few years later. Like every founding story, Venice owes its origin to a collection of legends and documents dating back almost a thousand years. It is challenging to render historiographical value to such uncertain sources. Still, it is just as suitable to pay homage to a conventional anniversary that has lasted for centuries and centuries—one thousand six hundred of a glorious history. From the Republic's splendors to the epicenter of world tourism, Venice has emerged as a unique city in the world that still preserves an artistic, historical and cultural heritage of inestimable value.

Celebrations in times of Covid 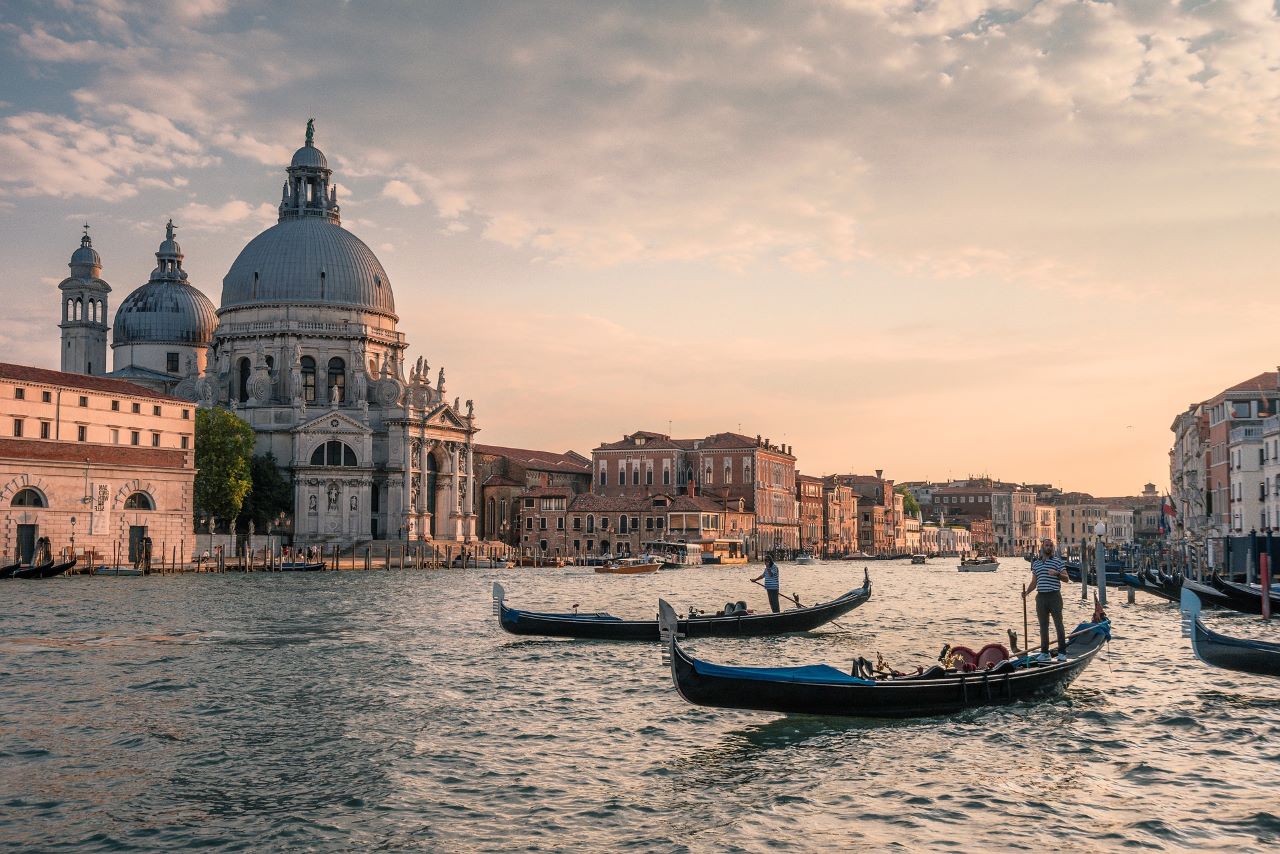 The Venetian people's great desire to celebrate is being held back by the Covid 19 pandemic. After more than a year, the health emergency is still considerable, and the anniversary program is also feeling the effects. But there is no time for discouragement, and the initiatives will continue until next year. On the 25th of March, there will be a Holy Mass in St Mark's Basilica, and the event will be broadcast via streaming and television. This is a way of making all Venetians forced to stay at home feel close to their homes. Also, many television networks will broadcast special reports and documentaries on the founding of the city.

The words of Luca Zaia 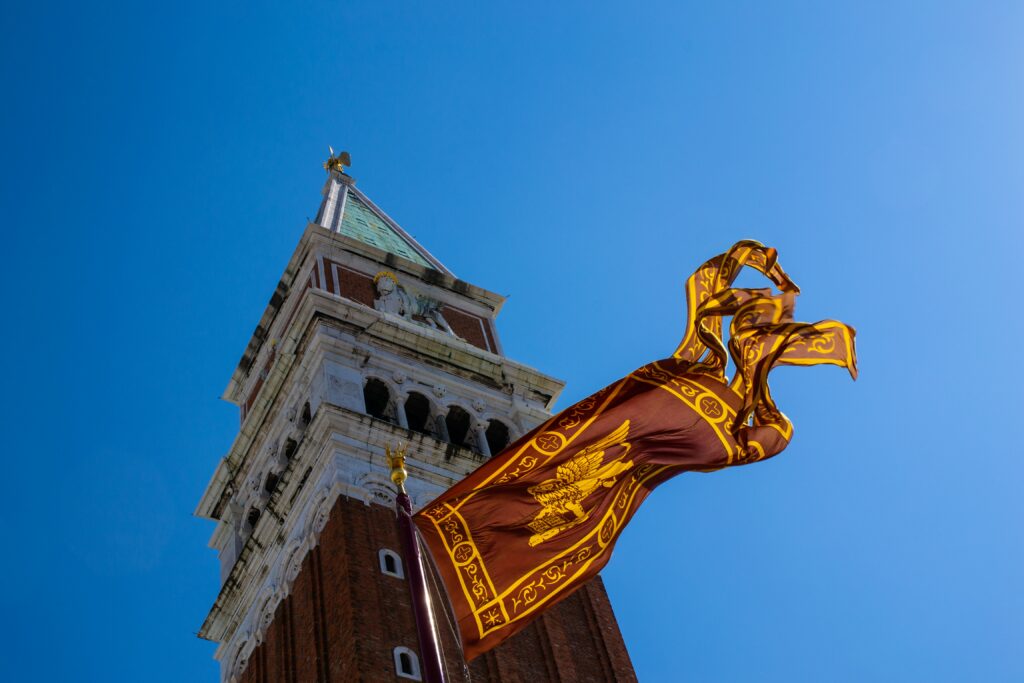 The President of the Veneto Region, Luca Zaia, wrote a long message about the event on his social channels: "There are not many human communities, even more than territorial ones, that have their roots in such a long and significant history and tradition, historically shaped by the Venetian Republic. The same pandemic that we have been going through for over a year now has highlighted how many operational intuitions could derive from the management of ancient epidemics such as, for example, the terrible plagues that devastated Europe in the 14th, 16th and 17th centuries, which Venice dealt with in a responsible and, for the time, futuristic way. But such an important anniversary begs the question as to its real significance and value for today. Celebrating the 1600 years of Venice only to commemorate a glorious past but without giving it any perspective for the future, means choosing to relegate our Venetian identity to a sort of "Indian reserve" where we can always find our values but disconnected from the life that the citizens of Veneto lead every day. The anniversary of the founding of Venice gives us the opportunity to look at our life as a people, finding in past events the certainty that we will also emerge from this sad pandemic. Autonomy will once again be the primary objective. An appointment with history for our future and for that of the whole country".