Pittima: a well-known saying that comes from an unusual profession

In questo articolo si parla di:
Ads
Today I would know the story of a common Venetian adjective and not only, which was born and has its roots from a real profession recognized by the Doge and the Serenissima: the story of the "pittima", or a dull, annoying, complaining and pedantic person. But before being an adjective, what was the "pittima"?

The history of the term "pittima": from etymology to the present day

Etymologically, the word "pittima" derives from the ancient Greek (ἐπίϑεμα), or rather «what is placed above». But what was meant by pittima? In ancient Greece, this term was used to indicate a decoction of aromas in wine that was applied hot for therapeutic purposes: a compress that was gently placed over the wounds causing discomfort and hindrance, as well as limiting the mobility of the sick or injured person. Today, the term "pittima" remains faithful to its origins but is used to define a person who is annoying and who complains constantly: in the Venetian language, the phrase generically most used to define a person "pittima" is: "Ti xe proprio na pittima!" or "You're just one who complains all the time about nothing!". The term is used not only in the Venetian dialect but also in other dialects of northern Italy, such as the Genoese or even the Florentine one, which differs slightly from the others by identifying a boring person who constantly complains about small things. Therefore the term pittima has become more generally a synonym for a person who constantly complains, with small differences depending on the dialect. But what was the reason why the term pittima today has this meaning?

A profession at the time of the Republic of Venice 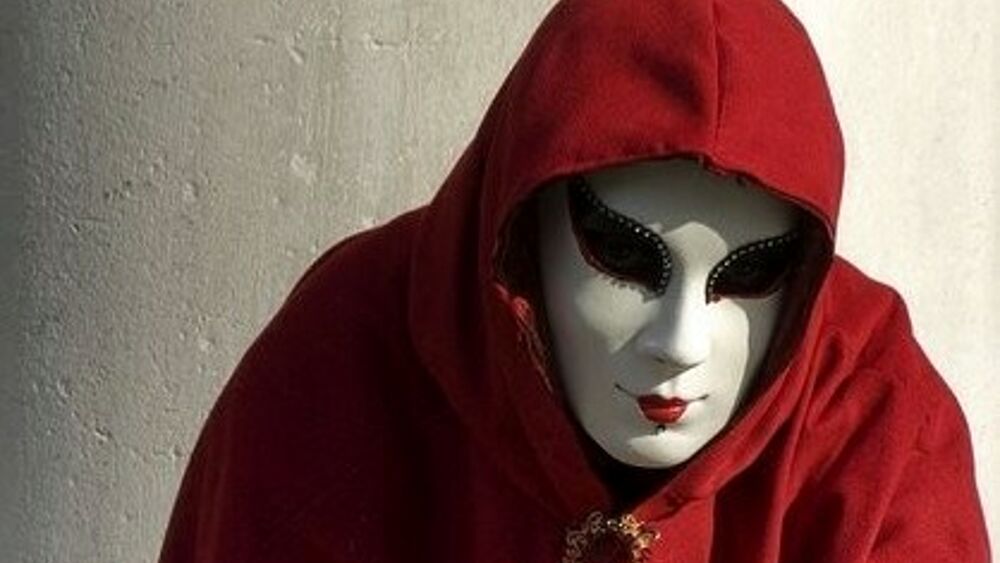 Before becoming a common appellative, being a "pittima" was a profession and indicated a person who practiced a recognized and legitimate profession. Pittima, at the time of the Republic of Venice, was the term used to define a person hired and paid by creditors to constantly follow their debtors. He was a sort of debt collector whose only job was to remind debtors to pay off the debt. This figure was not only common in Venice, but also in other maritime republics such as Genoa and Naples. What characterized the pittima was the loud lament with which he stalked the debtor, generating humiliation and social embarrassment in the latter, so much so as to be incentivized to pay off the debt to put an end to this shame. The pittima was highly motivated to get the debtor to pay off his debts, as the collection could yield him a percentage of the gain with an attractive value. It was not at all difficult to recognize a pittima, not only for the loud and constant complaints but also for the dress worn, characterized by a very bright fiery red. The task of the pittima was therefore to induce to the debtor (but also to the people who observed the scene), a good behavior within the Venetian community, not only on a social but also moral level. It would seem a simple task, without any skills and above all well paid, but not everyone could fill this role in Venetian society. In fact, to become godwit, one had to be marginalized, disadvantaged and therefore individuals in need of social assistance. The Doge's far-sightedness provided for an annulment of this type of poverty by offering in exchange for their profession food and free accommodation. In addition to this drastic change of status, the pittima was also protected by a special law: in the event that a person being stalked did it harm, it would be condemned in the short term. In this way, therefore, the accounts were almost always settled and the public balance maintained with extreme care and attention.
Seguici sulla nostra
pagina Facebook