The 78th Venice International Film Festival: all the winners

The seventy-eighth edition of the Venice International Film Festival La Biennale di Venezia 2021 ended on 11 September. Second edition in time of Covid, the Festival has seen countless famous names walking along its red carpet. Let's discover together all the winners of this edition. 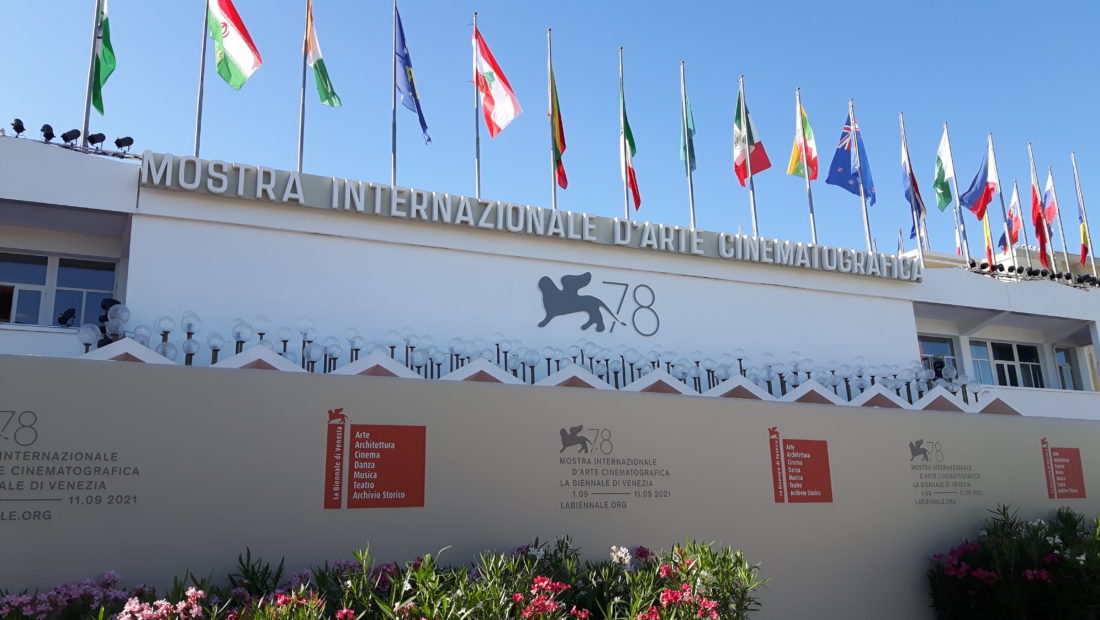 The 78th Venice International Film Festival, directed by Alberto Barbera, took place on the Lido di Venezia from 1 to 11 September 2021. The Venice Film Festival 2021, in its second edition in Covid time, strictly adhered to the established rules, with 50% capacity, entry controls, (assigned) seat reservations and green passes, to protect the health of those attending the event.

There were 21 films in competition, including Pedro Almodóvar's "Madres Paralelas", the Festival's opening film, and Audrey Diwan's "L'événement", which was unanimously awarded the Golden Lion for Best Film. Below there is the complete list of the films in competition:

As every year, there were many celebrity guests at this edition. Among them we find Penelope Cruz, Pedro Almodóvar, Paolo Sorrentino, Timothée Chalamet, Kristen Stewart, Anya Taylor-Joy, Ben Affleck and Jennifer Lopez, Roberto Benigni and the Italian actress Serena Rossi, who hosted the Festival. The international jury of the competition, chaired by South Korean director Bong Joon-ho, unanimously awarded the Golden Lion for Best Film to the French film "Happening" by Audrey Diwan. The Grand Jury Prize went to Paolo Sorrentino's "The Hand of God", while the Silver Lion for Best Director was won by Jane Campion for "The Power of the Dog". As for the best female and male interpretation, the jury awarded the prizes, the Volpi Cup, to Penelope Cruz for "Parallel Mothers" and to John Arcilla for "On the Job: The Missing 8". Below there are all the main awards of this edition of the Festival: