Feast of Saint Mary of Health (Madonna della Salute): all the events in Venice

For almost four centuries, every year on November 21, they have celebrated Saint Mary of Health (Madonna della Salute) in the beautiful Venice.

In 1630 the Republic of Venice established the feast of Saint Mary of Health, a religious celebration that was solemnly observed throughout the territory of the Serenissima until its decline. The feast takes place every year on November 21, the day of the Presentation of the Blessed Virgin Mary, and still today in Venice, in Trieste and in many other cities and towns of the ancient Republic, in Italy, in Istria and in Dalmatia, it represents a very important recurrence.

To allow all the people far from the capital to observe the feast, the Serenissima decided to build in all the territories of the Republic small shrines dedicated to Saint Mary of Health, which are still numerous, even in the smaller towns. Many of these shrines are now, as in Venice, destination of pilgrimages every November 21. In Venice the pilgrimage has as its main destination the majestic Basilica of Saint Mary of Health.

The origins of the Feast of Saint Mary of Health 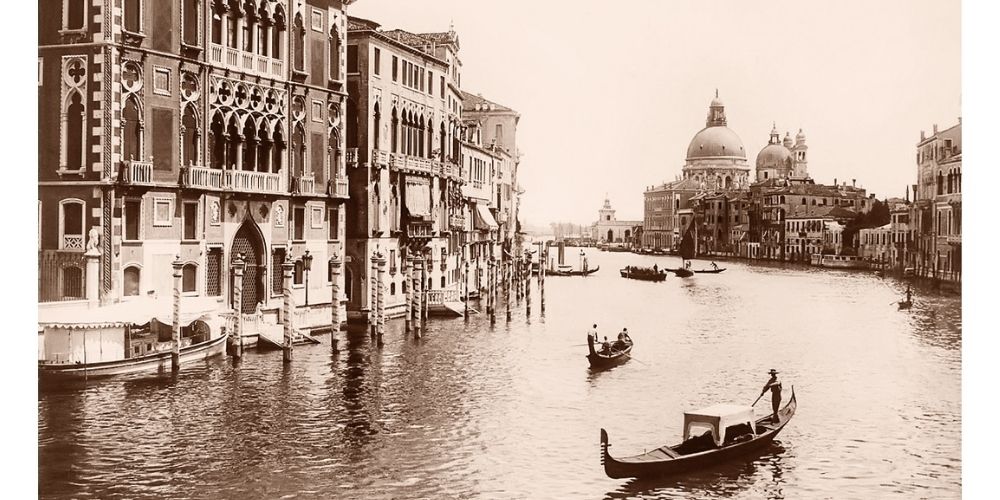 Between 1630 and 1631 a wave of the plague hit hard all over northern Italy, the same epidemic described by Alessandro Manzoni in "The Betrothed", and Venice was not spared. The contagion reached the city after the arrival of some ambassadors from Mantua, sent by their city, already particularly affected by the epidemic, to ask for help to the Republic of Venice. The epidemic was extremely virulent: in a few weeks the entire city was affected and a total of 47,000 people were killed.

During the height of the epidemic, the government of the Republic decided to organize a procession of prayer to the Virgin Mary, in which the entire surviving population participated for three days and three nights. The Doge also made a solemn vow to erect a votive temple, majestic and solemn, if the city had survived the disease. Shortly after the procession, in November 1631, the epidemic died out. The government then decreed to repeat every year, as a sign of gratitude, the procession in honor of Saint Mary, then called of "Health", and keeping faith with the vow, the construction of the great Basilica, in the area of the Dogana da Mar, began.

Basilica of Saint Mary of Health 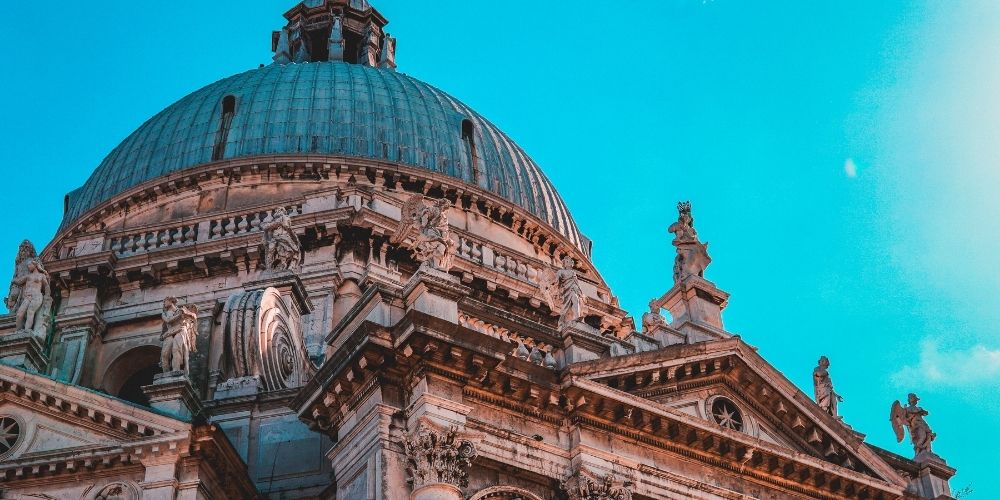 Baldassare Longhena designed the Basilica taking inspiration from Palladio's models; its construction started in 1631 and ended, almost 50 years later, in 1687. The Basilica is one of the best expressions of Venetian Baroque architecture; it is characterized by the presence of two domes, one larger and one smaller, placed side by side with two bell towers and an octagonal structure.

The Feast of Saint Mary of Health today 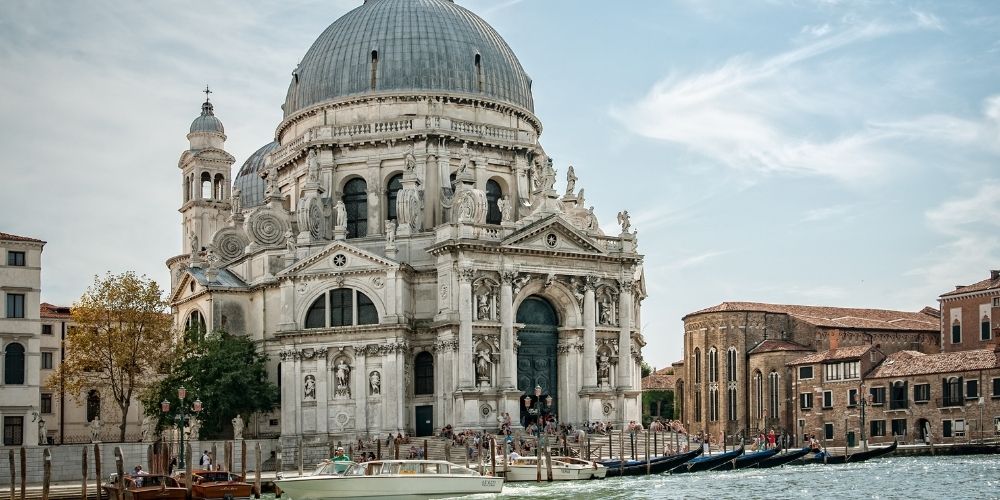 In order to facilitate the pilgrimage of the worshippers a few days before the Feast a temporary iron and wooden bridge on rafts, called votive bridge, is mounted on the Grand Canal. Moreover, the typical traditional dish to be consumed in these days is the castradina (discover more about it opening the link), an ancient dish made of salted and smoked leg of mutton used to create a soup seasoned with savoy cabbage, onions and wine.

This year on this day, the Gallerie dell'Accademia will remain open until late in the evening, with last admission at 10:15 PM, to celebrate this great Feast with Venetian paintings from the 17th and 18th centuries. November 21 will also be the last day to visit the 17. International Architecture Exhibition of Venice, at the Giardini della Biennale.