From the lagoon to the lake: 10 lakes not to be missed in Veneto The first Italian lake in terms of size and divider between the regions of Veneto, Lombardy and Trentino-Alto Adige, Lake Garda cannot miss the appeal. The Venetian Coast of the Lake is called the Riviera degli Ulivi, a clear reference to the cultivation of olive trees and, more generally, to the agri-food heritage that overlooks its blue shores from the hills. The Venetian Coast of Lake Garda is one of the most famous tourist attractions in Italy, welcoming millions of people from all over the world every year: from Peschiera del Garda, the ancient star-shaped village called "the little Venice" to Malcesine , the colorful village heritage of humanity, the Riviera degli Ulivi is an enchanting place rich in history and culture, castles and villages, marinas and hamlets. 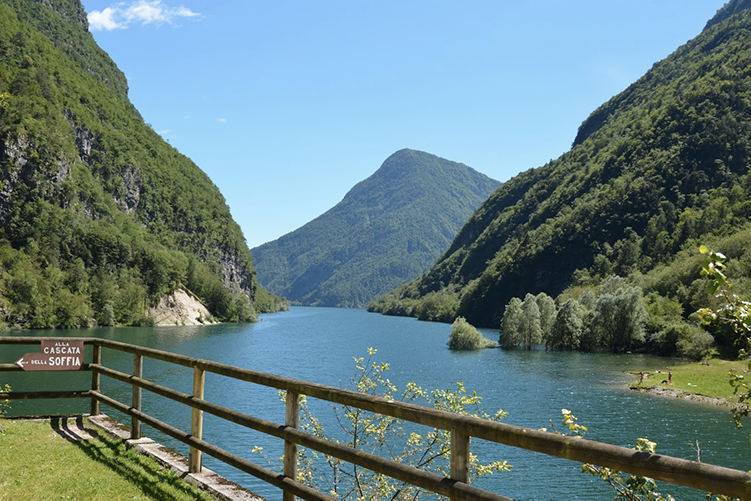 A few kilometers from Belluno and within the Belluno Dolomites National Park, Lake Mis is an artificial lake that takes its name from the homonymous valley. There are numerous reasons of interest to visit Lake Mis, enclosed by imposing mountains over 2000 meters high: as well as being an excellent idea for a day of escape in the mountains and in contact with nature given the presence of paths of trekking, the lake is home to the Cadini del Brenton, a series of cavities with crystalline water and one of the most spectacular geomorphological examples of the Belluno Dolomites, and the suggestive Soffia Waterfall reachable via a path through the woods. The short itineraries across Lake Mis are close enough to be covered in a single excursion, which can end with a break on the beach of the same name located in the center of the lake. To the south-east of Belluno and reachable in 20 minutes by car from the same city, Lake Santa Croce can be explored both on foot and by bike, given the equipped track that surrounds it suitable for all ages. In the warm months, the beaches teem with people for relaxation and sun therapy, and the waters are great for windsurfing and kitesurfing: a relaxing and cool turquoise retreat near the town of Farra d'Alpago. A large part of the shores of the lake are intended for tourist facilities, such as campsites, resorts, restaurants, coffee shops, sports facilities related to activities on the lake, car parks and solariums, which guarantee a complete experience for those who intend to spend more than a day around the lake. 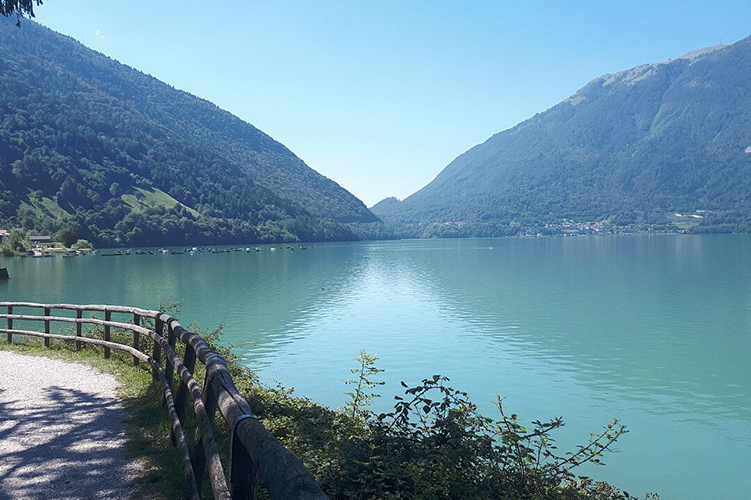 Located north-east of Cortina d'Ampezzo, you cannot miss an excursion to Lake Misurina, an alpine lake of natural origin which takes its name from the small town of Misurina, a hamlet of Auronzo del Cadore. Immersed in the mountains, walking along Lake Misurina will make you notice ever-changing views of the lake and the mountains that surround it, a pure spectacle where peace and tranquility reign supreme in a climate of fresh and clean air, framed by a breathtaking view. Going even further east of Lake Misurina, you will find Lake Auronzo, commonly known as Lake Santa Caterina. Characterized by an emerald green color, Lake Auronzo (or Santa Caterina) is one of the most loved lakes in the entire region despite its northern location far from the major inhabited centers, almost on the border with Friuli Venezia-Giulia and Austria. Visiting the lake, you will notice on one side the village of Auronzo, and on the other the forest with the peaks of the highest mountains of Dolomites in the distance. There is no shortage of trekking paths for hiking, green areas where you can rest and stop for a picnic, and the possibility of renting canoes or pedal boats. Lake Cadore, or Lake Centro Cadore, completes the triangle of lakes that began in the north west with Lake Misurina and continued to the east with Lake Auronzo (or Santa Caterina). Located south of the latter, Lago di Cadore extends over a larger surface, involving more than one locality and acting as a "brake" on the strength of the Piave river thanks to an artificial dam built together with the lake. The lake can be defined as a marvelous body of water, in the midst of a wild nature not yet invaded by mass tourism. On the shores it is possible to find several picnic areas, beaches, paths, panoramic points, and a prehistoric site among the springs, small lakes and streams in the Calalzo di Cadore area. It's possible, in the inhabited centers, to rent kayaks, pedal boats and boats for exploration. 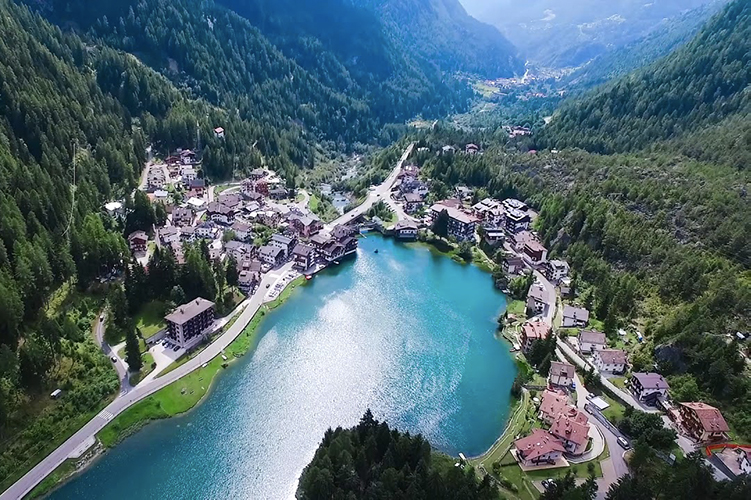 Located south-west of Cortina d'Ampezzo, Lake Alleghe is a small characteristic lake on the shores of the town of the same name, ideal for those who want to walk in peace among the greenery of nature and the surrounding peaks. With the presence of numerous benches and terraces overlooking its waters, it is also possible here to rent boats to visit the lake, without neglecting the village of Alleghe and its lakefront on which to make a pleasant stop. Near Vittorio Veneto, you will find two lakes divided only by a marshy area of ​​about 200 meters: Lake Revine (or Santa Maria) and Lake Lago (or San Giorgio), which together are called Revine Lago Lakes or generally Lake of Santa Maria, name that derives from the locality closest to the two bodies of water. Near the two lakes there are small parks and green areas, connected by walking paths, up to the "Livelet" archaeological-educational park, a pile-dwelling village, an open-air historical museum with picnic areas, barbecue, and games for the little ones. Located north of Bassano del Grappa, Lake Corle is characterized by a naturalistic landscape comparable to that of the Norwegian fjords. Passing through several abandoned villages, it's possible to visit the lake by renting a canoe or a pedal boat, enjoying an uncontaminated spectacle given the low tourist turnout of the little known place.