La Fenice Theater and Malibran Theater united digitally: all the confirmed events of the first trimester of 2021

The lack of applause is not able to stop music, art and culture. The world continues to turn despite health emergencies and despite the discomfort caused by the inability to travel or, more simply, to move from one's home. The strength of the human being lies in fighting limitations and impediments, finding solutions even in the darkest days. If tourism cannot reach art, then it will be art that will reach each of us. La Fenice Theater offers together with Malibran Theater a series of events scheduled for the first trimester of this year to be followed from the comfort of home in live streaming, with the hope that they will be able to welcome them in their seats, empty and cold for too long , again theater lovers.

The events of the end of January 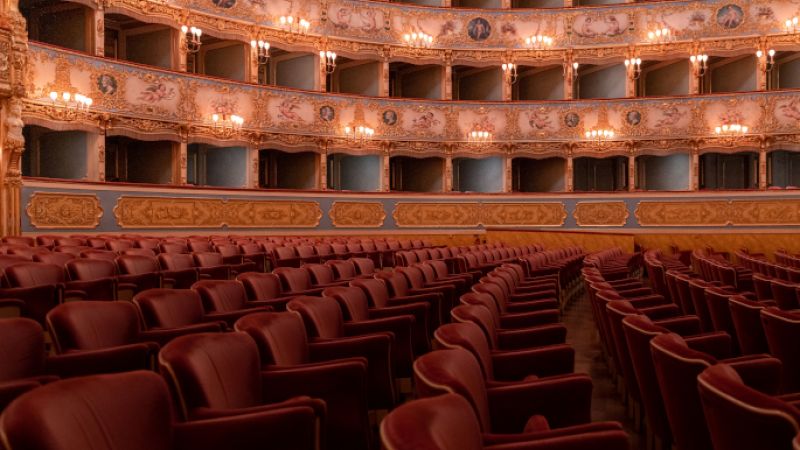 After the 2020 year-end events, the concert directed by Mario Brunello with the works of J. S. Bach, W. A. Mozart and F. J. Haydn that you can relive by clicking here, and the City Ceremony for the Memorial Day on Sunday 24 January uploaded to your YouTube channel , the next live streaming concert is scheduled for Saturday 30 January at 5:30 pm. Directed by the German Maestro Markus Stenz, the Orchestra of the La Fenice Theater will play the melodies of the Le Bourgeois Gentilhomme (Der Bürger als Edelmann) by R. Strauss and the Symphony no. 41 in C major, K 551 Jupiter by W. A. ​​Mozart. 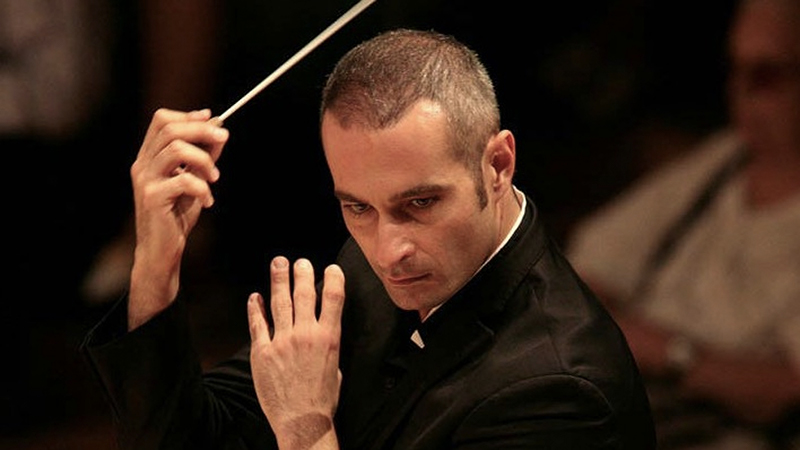 Sunday 21 February at 17:30 at the Teatro La Fenice let yourself be accompanied by the Symphony n. 4 in G major by G. Malher, conducted by the native Turin violinist Antonello Manacorda, concert that precedes the last weekend of the month with two confirmed events: the concert on Saturday 27 February at 17:30 at the Teatro La Fenice with the music by C. Debussy and M. Mussorgsky directed by Juraj Valčuha, current music director of the San Carlo Theater in Naples, and the concert on Sunday 28 February at 17.30 at the Malibran Theater with music by P. Vasks and L. Bernstein directed by Claudio Marino Moretti.

The events of March and the hope of a reopening 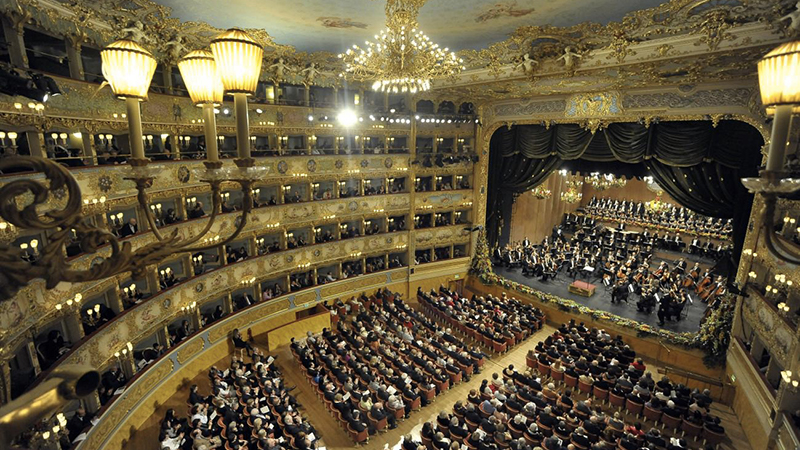 The concert scheduled for Saturday 6 March at 17:30 at the Malibran Theater will be unmissable: led by the Dutch Ton Koopman, the orchestra will play the symphonies of J. S. Bach and Beethoven. The concert of the Luigi Cherubini Youth Orchestra conducted by Riccardo Muti at the La Fenice Theater, already suspended on November 23, 2020, is awaiting confirmation for Monday 8 March. The occasion fell exactly 50 years after its first concert at the La Fenice Theater and 17 years after the reopening concert of the theater itself. The calendar is subject to periodic changes, which could either further enrich the schedule of the first trimester of this year, or reduce it to postpone once again to the moment when the doors of the theaters will finally open to an audience that thrills at the idea of being able to listen to the pleasure of live music handed down over the years with your own ears, and no longer through headphones or speakers of own device.