The Memorial Day 2021: the calendar of Venetian online initiatives

The celebration of a memory entirely digital

Faced with a global health emergency, the City of Venice does not stop but reshapes a rich calendar of events to be followed exclusively online, pending the partial reopening of the major places of interest scheduled for at least the second quarter of 2021. Among the events that follow a coherent online-only transmission line that began months ago, the celebration of the Day of Memorial, established on January 27 to commemorate the victims of the Shoah, cannot be excluded. The whole city will be the protagonist of the commemoration, organizing 64 appointments starting from Sunday 24 January until Friday 26 February. The entire schedule is available on the website of the Municipality of Venice, which has already scheduled all the events in live streaming on its Facebook page.

The city ceremony of the Memorial Day in live streaming The city Memorial Day ceremony will take place on Sunday 24 January at the Teatro La Fenice at 11:00. The latter, already the protagonist of the Christmas and New Year's Concert, could only open a series of unmissable shows organized throughout the entire territory of the Serenissima, intended to remember what happened and must not be forgotten. Accompanied by the music of Giuseppe Verdi and Ilse Weber, the Teatro La Fenice dedicates the ceremony to Amos Luzzati, one of the main exponents of Italian Jewish culture of the twentieth century who dedicated his life to fight against all forms of racism, which passed away in the September 2020. Enclosed by the performances of the theater choir, there will be speeches by the Mayor of Venice, the President of the Jewish Community of Venice and the Superintendent of the Teatro La Fenice Foundation. The event will be broadcast on the official website of the Teatro La Fenice and on the YouTube channel. An additional live stream will also be dedicated to Amos Luzzati on Tuesday 26 January at 18:00, entitled "For Amos", available on the Istituto Veneto's YouTube channel.

Gioacchino Rossini in concert at the Ateneo Veneto 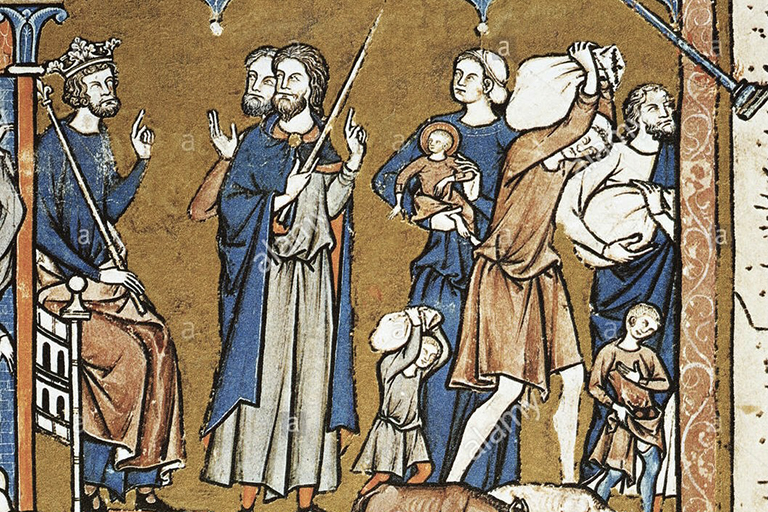 There will be subsequent musical and cultural events scheduled for Sunday 24 January, in which you can take part by visiting the Facebook page of the Municipality of Venice, except for the Arie Concert of "Moses in Egypt" by Gioacchino Rossini, an opera within the which the liberation of the Jews from slavery in Egypt becomes a symbol of the emancipation of all oppressed peoples in the world. You will have the opportunity to follow it live from 17:00 on the YouTube channel of the Ateneo Veneto, on which further initiatives will be broadcast every day until 2 February.

In memory of the people torn from the Serenissima 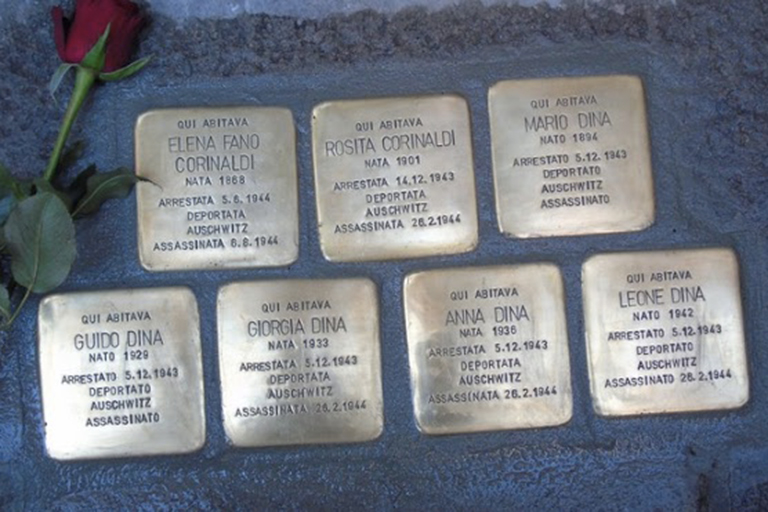 Among the unmissable initiatives on Monday 25 January is the "Ceremony of the Deposition of the Stumbling Stones": a dedication of 15 "Stumbling Stones" or "Stolperstein" in memory of the Venetian citizens deported to extermination camps; an internationally widespread event in which the City of Venice has also taken part since 2014. Each Stumbling Stone, created by the German artist Gunter Demning, will have a precise location relative to the place of home of each of the 15 victims, and the path starting from the Campo del Ghetto can be followed in live streaming on the Facebook page of the Municipality of Venice from 09:30. With this year's Stumbling Stones, the Serenissima restores identity and memory to over a hundred (105) people: an important milestone to which various city ​​institutions have collaborated over the years.

A calendar of events that brings even those far away 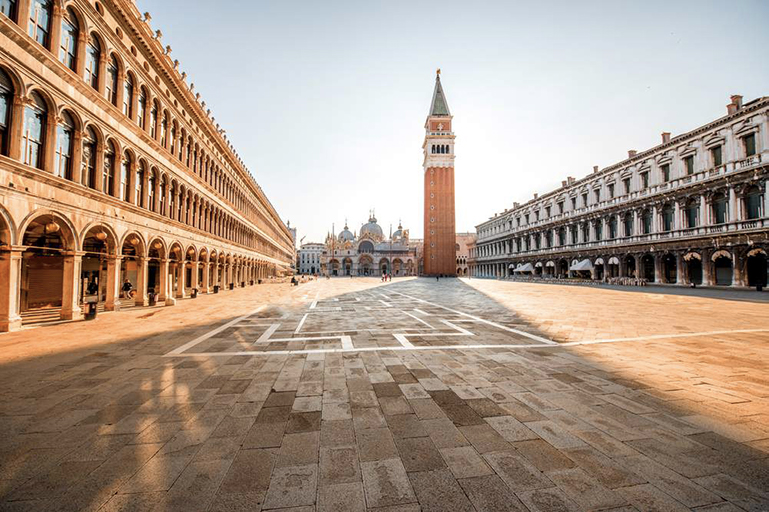 Of course, January 27 remains the richest day of the entire calendar, with 17 different events including conferences, historical testimonies, readings and stories, projections, webinairs, exhibitions, and luminous commemorations, such as the lighting of the facades of the Municipalities of Marghera, Chirignago and Zelarino in red, a color intended for the dramatic memory of the events commemorated, or the collective initiative "A light to not forget" during which the citizens of Chirignago will be given a candle to be turned on and placed on their windows in the evening of the day same. A ceremony dedicated to young people at the Carlo Goldoni Theater will be broadcast on a deferred basis on the Facebook page of the Municipality of Venice: "From the football field to Auschwitz - Story of a Jewish coach and his family", a delicate theatrical story accompanied by video projections on the story of Arpad, a caring football manager whose passion for meeting death in the extermination camp was stolen. Due to technical difficulties, the gift will be uploaded later on the social channels of the Municipality of Venice, differently from the totality of the calendar that can be followed online.

The mutation of every way of aggregation worldwide does not stop the will to do and, in this case, the will to remember: the entire calendar of events is available on the website of the Municipality of Venice and each program can be followed in live streaming and revised in the following days.