From 9 April to 26 September, the Peggy Guggenheim Collection in Venice will host the exhibition "Surrealism and Magic. Enchanted Modernity", born from the collaboration between the Peggy Guggenheim Collection and the Barberini Museum in Potsdam. The exhibition will address for the first time on an international level the Surrealists' interest in magic, esotericism, mythology and the occult. The temporary exhibition will feature some sixty works from over forty major international institutions and private collections, thus offering a broad and comprehensive overview of Surrealism. 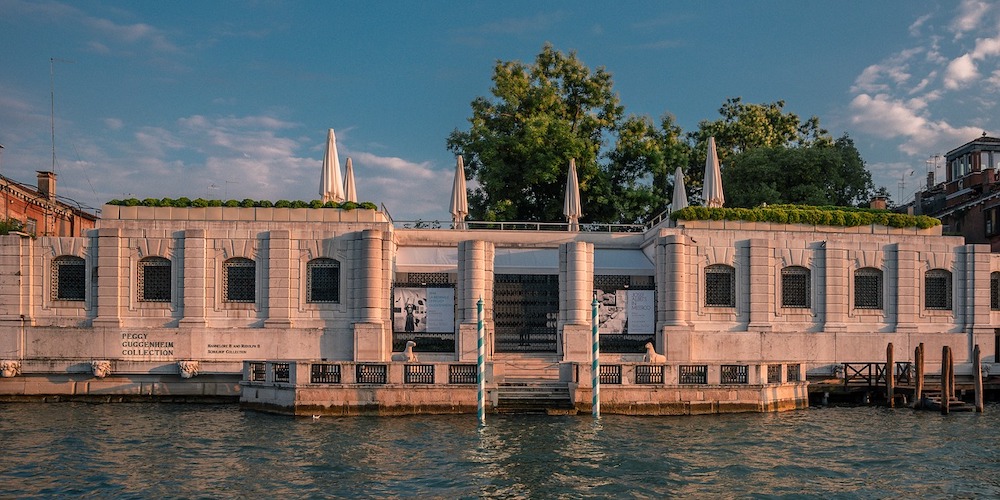 Peggy Guggenheim, granddaughter of Salomon Guggenheim, founder of the famous New York cultural institution, collected works of art of immense historical and artistic value during her lifetime. She moved to Venice in 1948 and bought the Palazzo Venier dei Leoni, located in the Dorsoduro district and overlooking the Grand Canal, which became her Venetian home and was opened to the public in 1949, displaying her precious collection of contemporary art.

Today the collection represents one of the finest contemporary museums in Italy and can be considered an important example in the field of European and American art of the first half of the 20th century. Works of extraordinary value such as Magritte's "Empire of Light" from 1954 or Max Ernst's "Attirement of the Bride" from 1940 are today kept in the rooms of this museum.

The Peggy Guggenheim Collection Venice presents, from April 9 to September 26, 2022, the exhibition "Surrealism and Magic. Enchanted Modernity". The exhibition, born from the collaboration between the Peggy Guggenheim Collection and the Barberini Museum in Potsdam, will host about sixty works, from over forty major international institutions and private collections, including the Centre Pompidou, the Museo Nacional Centro de Arte Reina Sofia and The Metropolitan Museum of Art, and is dedicated to Surrealism, the artistic movement that was inspired by magic, mythology, the occult and esotericism.

Information about the visit

It is advisable to purchase tickets online by choosing the preferred entry time slot until that slot is sold out. Tickets can also be purchased at the ticket office of the museum, depending on availability.