The calendar of digital events confirmed for March

We left at the end of January with a calendar of performances confirmed until the first week of March: the Teatro La Fenice and the Teatro Malibran united digitally since December had undertaken a path of artistic and musical promotion that can be enjoyed in live streaming, especially of the holiday season. Given the lack of the possibility of a reopening for the month of March, both theaters have confirmed other digital events, allowing anyone to be able to follow any show in live streaming, both through the official website and through the YouTube channel, which in the course in recent months it has almost reached the milestone of 100,000 subscribers. Consequently, we report new events, scheduled for the second half of March, which will be added to the Concert directed by Ton Koopman on Saturday 6 March at 17:30 (CET). 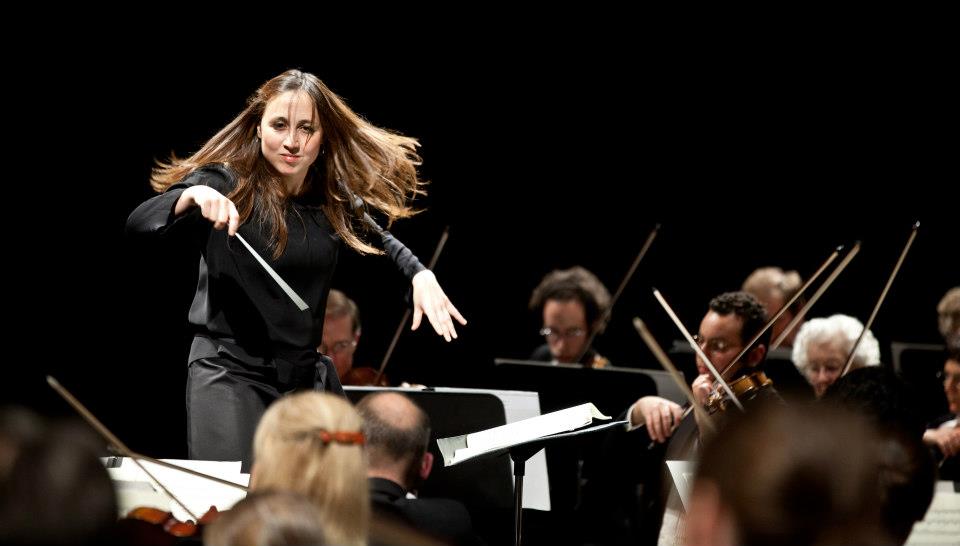 On Sunday 21 March at 17:30 (CET) Joana Carneiro will conduct a concert on the notes of Le Sacre du printemps (Весна священная) by the Russian composer Igor Stravinskij. The Orchestra of the Teatro La Fenice will perform at the homonym theater and will be accompanied by the Portuguese Joana Carneiro, principal conductor of the Portuguese Symphony Orchestra at the São Carlos Theater in Lisbon and artistic director of the Estágio Gulbenkian para Orquestra. It will be possible, just like any other event, to follow the show through the official website or through the official YouTube channel. 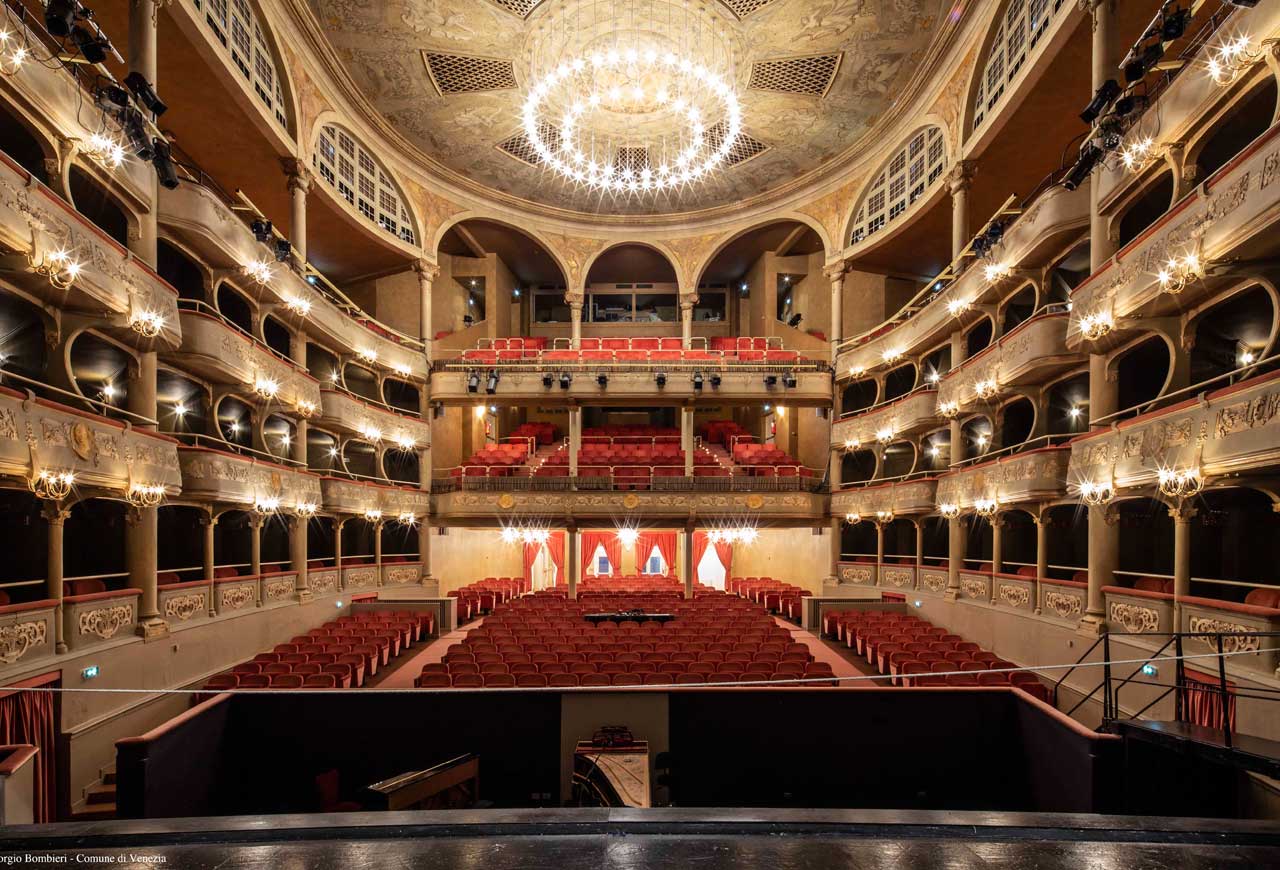 Double appointment on Friday 26 March with two shows connected and proposed at two different times: at 11:00 (CET) and at 17:30 (CET). The event is called "Histoire du soldat" and will tend to represent a narrative story, performances and dances accompanied by orchestral sounds. Given the lack of a singing component, it will not be a real opera, but an Italian theatrical adaptation of a show performed for the first time ever on 28 September 1918 at the Municipal Theater of Lausanne. The instrumentalists of the Orchestra of the Teatro La Fenice will perform together with the corps de ballet at the Teatro Malibran and the show will be directed by the very young Alessandro Cappelletto. 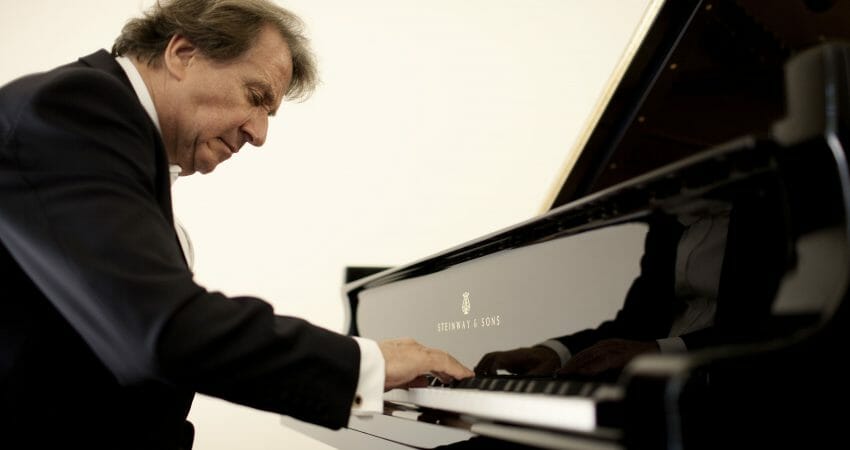 The last confirmed event of this month is scheduled for Saturday 27 March at 17:30 (CET): Rudolf Buchbinder, expert and renowned Austrian pianist winner of numerous prestigious awards, will conduct the Orchestra of the Teatro La Fenice at the homonym theater who will play (together with the accompaniment of the conductor's piano) the notes of opera in c minor No. 3, Op. 37 and the opera No. 5 in E♭ major, Op. 73 (Hemperor) by Ludwig van Beethoven.
Seguici sulla nostra
pagina Facebook