Venice: an itinerary on Casanova's trail

I was born in Venice on 2 April 1725. My life is wrapped in a veil of secrecy; I have been described as an adventurer, writer, poet, alchemist, esotericist, diplomat, scientist, philosopher and even secret agent.

What is most remembered about me are my conspicuous amorous adventures; surely you too have heard of them. Let me introduce myself, I am Giacomo Casanova.

Today I am going to take you on a journey through my Venice. The city of my childhood and youth. Through the calli that marked the most salient and happiest moments of my life. From the place of my birth to that of my much celebrated escape. Are you ready to leave with me? Let's go!

Calle Malipiero and the Church of San Samuele 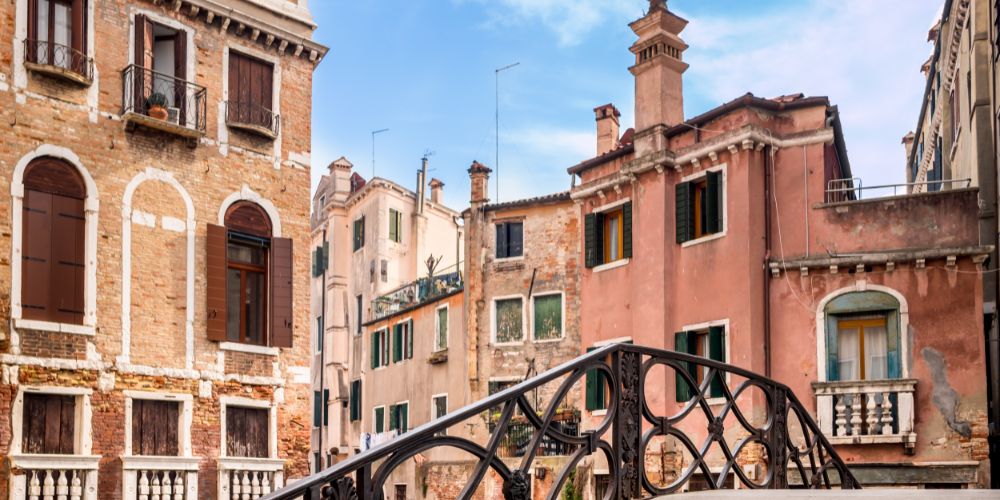 Our itinerary starts from Calle della Commedia, today Calle Malipiero, where the house where I was born is located. The street is located a short distance from Palazzo Grassi, in the San Marco district. Right at the beginning of the calle there is a plaque commemorating my birth, on 2 April 1975.

My house was on three floors and it was here that I was raised by my maternal grandmother, Marzia Baldissera in Farussi, my dearest affection. At the beginning of the street tehre is Campo San Samuele, overlooked by the church of the same name in which I was baptised.

The religious building was built around the year 1000 by the Bolduè and Soranzo families. Around the 12th century it was destroyed by two fires and then rebuilt. It is named after the biblical character Samuel, as tradition has it that his relics are preserved inside. Some claim it also houses a hand of St Valentine, the patron saint of lovers. 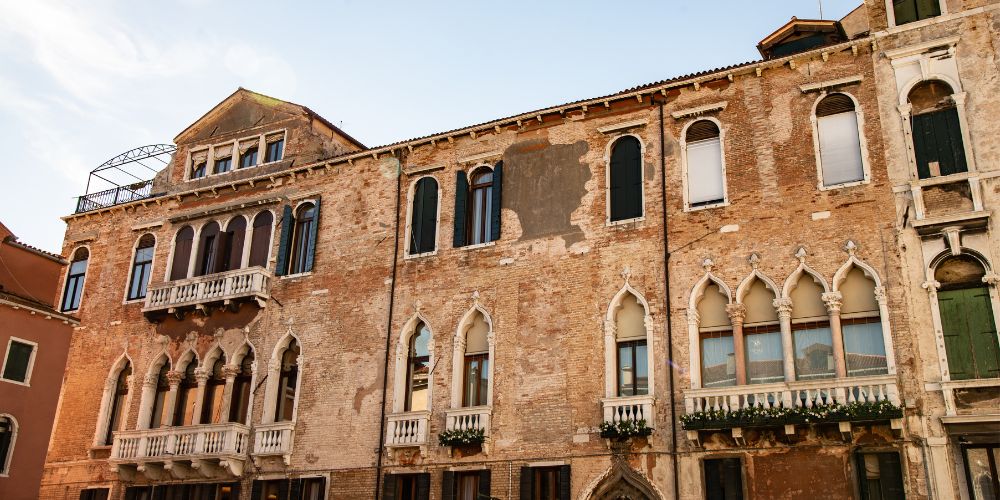 As I mentioned before, it was my grandmother who took care of me as a child, especially after my father's death, as my mother, being an actress, was often travelling for work. She lived in Corte de le Muneghe, not far from my birthplace.

It was from this courtyard that my first amorous adventures began. Here I frequented the house of an embroidery master, where young girls used to work at lace-making. And nearby, in Campo San Maurizio, also lived two figures who were very important during my youth: the poet Giorgio Baffo and the senator Pietro Zaguri.

The Ridotto of San Moisè

Heading in the direction of San Marco, we cross Campo San Moisè and reach Calle Vallaresso. Here I spent long evenings cultivating my passion for gambling, and that for women. The Ridotto of San Moisè opened in 1638 and was the first public gambling house in the world. Today, in its place we find the beautiful Hotel Monaco, a pity because otherwise I would have happily challenged you! 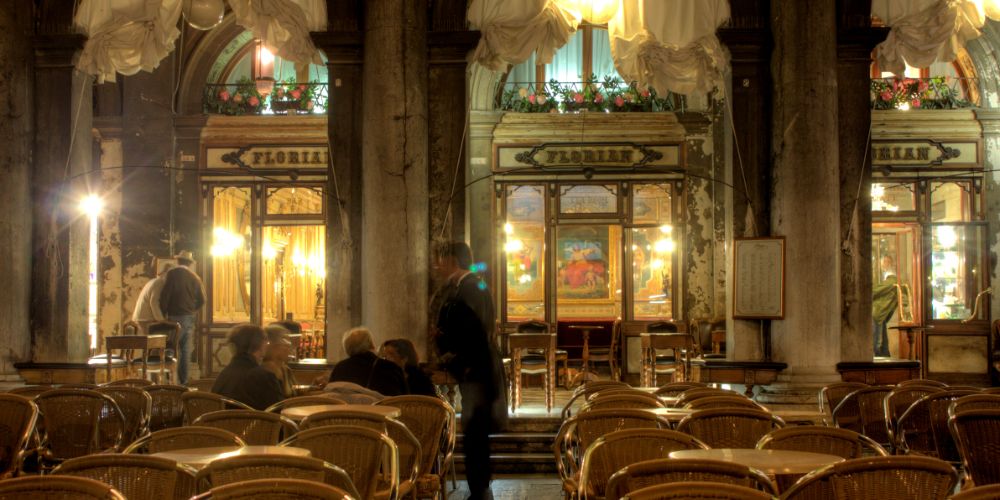 From here, in just a few minutes, we find ourselves catapulted into the drawing room of Europe: St Mark's Square. So many walks in the shadow of St Mark's Bell Tower. In my time, the square was a meeting point for writers, poets and intellectuals. We used to debate and laze together at the magnificent Café Florian, which is still in operation. You know, it is one of the oldest cafés in Italy, if not the whole world.

Come, let yourself be enchanted by the incredible splendour of its four rooms. The café was inaugurated on 29 December 1720 by Floriano Francesconi under the name "Alla Venezia Trionfante" (At the Triumphant Venice), but right from the start the Venetians would simply say "let's go to Floriàn", after the owner's name in Venetian dialect. How many ladies I have courted between these very tables, come I'll buy you a coffee!

Doge's Palace and the Piombi 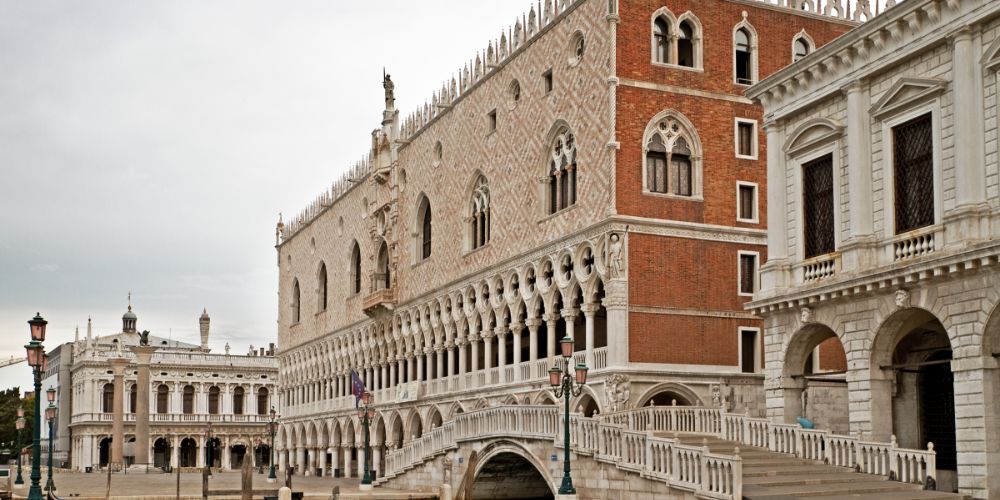 And here we are at last at the Doge's Palace. I know you have been waiting for this moment. Yes yes, now I will tell you the story of my escape, but without haste.

The Doge's Palace, one of the symbols of Venice and a masterpiece of Venetian Gothic architecture, was formerly the seat of the doge. It was founded after 812 and, despite being burnt down several times and consequently rebuilt, it followed the history of the Serenissima from its beginnings to its fall. During the years I lived, in the attic of the palace tehre were the Piombi prisons.

At dawn on 26 July 1755, I was arrested for libertinage and locked up in the Piombi. From that moment I began to plan my escape! A year later, on the night between 31 October and 1 November, going from the cell to the attics, through a hole in the ceiling that my cellmate, Friar Marino Balbi, and I had made, we went out onto the roof and then back inside the palace through a dormer window. Pretending to be two visitors locked inside, the palace staff let us out and so we quickly left in a gondola. 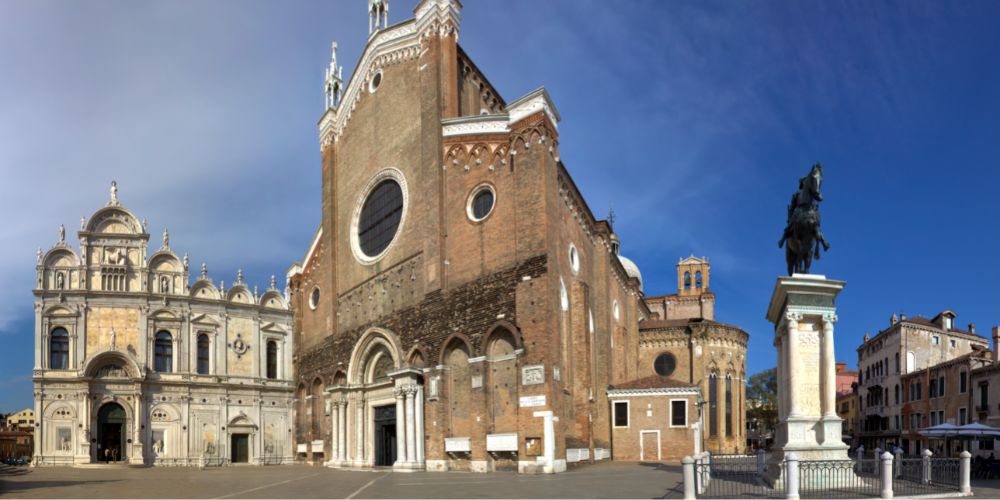 Time moved on and finally, after 18 years of exile, I returned to Venice. And here we come to our last stop. Here in Brabaria de le Tole, a few steps from Campo San Giovanni e Paolo, there is my last Venetian home.

In 1783 I was finally forced into exile again, leaving my great love: Venice.