A journey through the smallest district of Venice: San Polo

The sestiere of San Polo, the central heart of the city, is the smallest of the six districts into which Venice is divided and also one of the oldest. Here, walking through the calli, one breathes in an atmosphere of peace and authenticity. The San Polo district takes its name from Campo San Polo, the largest square in Venice after St. Mark's Square, and from the church of the same name. The best known and busiest area of the district is of course Rialto, being one of the most famous places in the city, frequented by locals, thanks to its fish market, and tourists alike. The San Polo district is also full of craft shops and bacari. Let's discover its most hidden sides together! 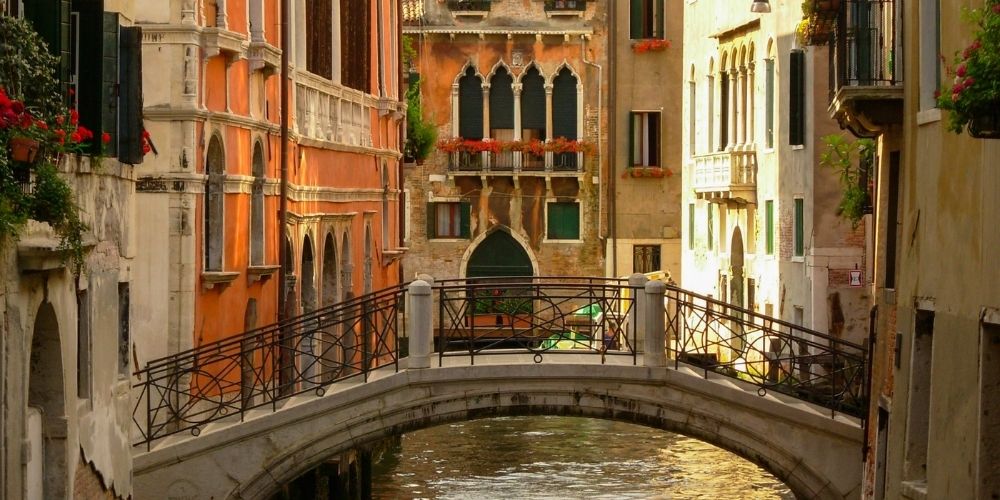 At the beginning of the history of Venice, the districts of San Polo and Santa Croce formed one large area called Luprio where the Republic of Venice had its salt pans. From the 10th century onwards, the Venetians began a work of reclamation and drainage, consolidating the consistency of the islands and creating an extensive network of roads and canals. The district thus became, together with the San Marco district, the economic and commercial centre of the city. The sestiere is situated between the sestieri of Santa Croce, San Marco and Dorsoduro. Leaving from Santa Lucia station, it will take you 15 minutes to reach the heart of this district.

Things to see in the San Polo district

The San Polo district contains countless attractions, including must-see sights in Venice such as the Rialto Bridge. 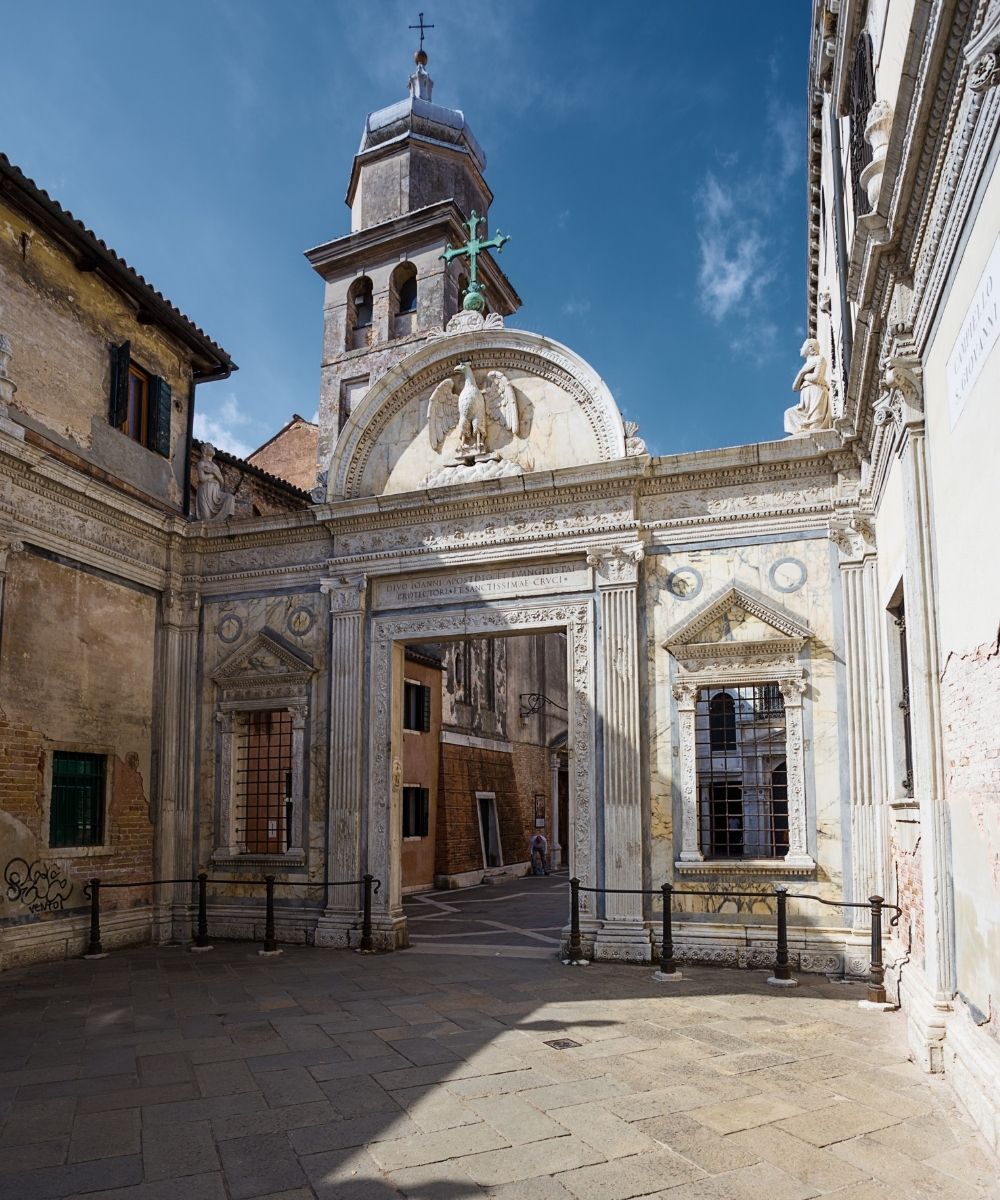 Arriving from the adjacent Santa Croce district, across the Ponte Canal, you will arrive in the sestiere of San Polo. Continuing along Calle de la Laca you will reach the first of the two confraternities (called scuole, schools) in this district: the Scuola Grande and the Church of San Giovanni Evangelista. Of the schools still functioning in Venice, the one of San Giovanni Evangelista is the oldest and represents a monumental complex with illustrious examples of Venetian Gothic, Renaissance and Baroque art and architecture.

Not far away we find the other school, with its adjoining church, that of San Rocco. You could say that this majestic building is to Venice what the Sistine Chapel is to Rome. Tintoretto frescoed its walls and roofs, taking more than 20 years (from 1564 to 1588) to complete this extraordinary work. It also contains works by Titian, Giorgione and Tiepolo. 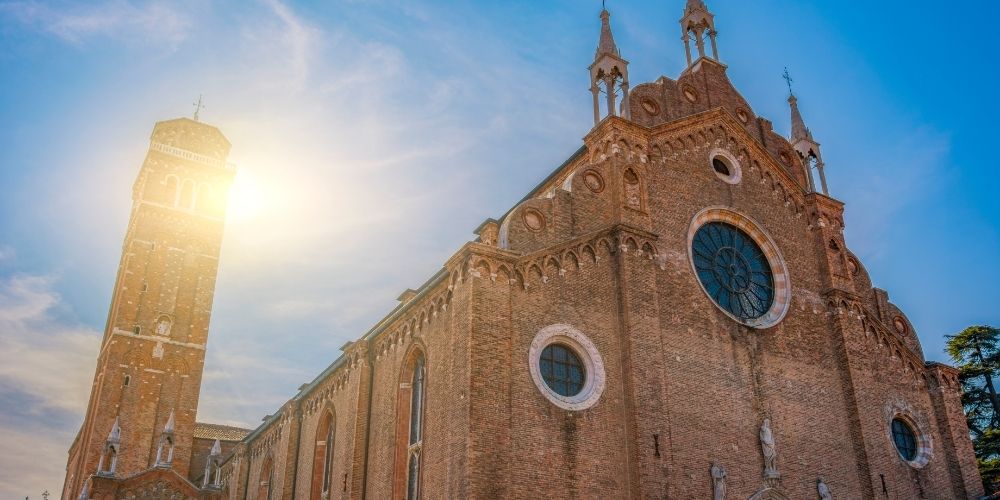 An important place of worship in the district is the Basilica di Santa Maria Gloriosa dei Frari, commonly known only as i Frari, located in the homonymous Campo dei Frari, 200 metres from the Scuola Grande di San Rocco. The Basilica dei Frari is the largest church in Venice, a treasure trove of art and faith. Built in Venetian Gothic style, its interior houses works of great value, such as the Funeral Monument to Antonio Canova. The works range from paintings, sculptures and wooden works to monuments. 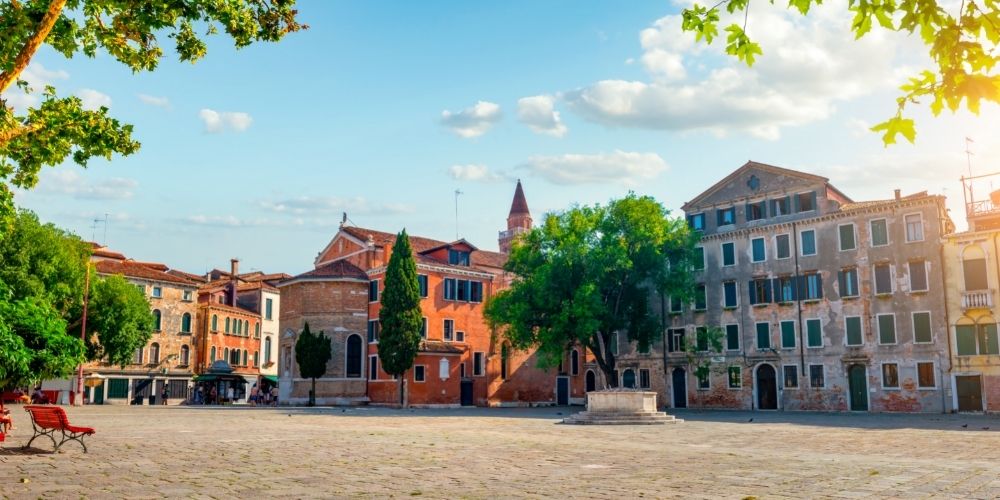 From here, crossing Ponte San Polo, you will arrive in the beating heart of the district: Campo San Polo. Campo San Polo, which gives its name to the entire district, is the second largest square in the city after St. Mark's Square. It has several trees, a well and a fountain and is overlooked by several noble palaces and the church of the same name. This is a very popular place with Venetians and it is easy to find children playing here after school. Nearby we also find the famous Ponte delle Tette (Bridge of the Breasts), known for its particular name, deriving from the ancient habit of prostitutes to look out of their windows towards the bridge below trying to lure passers-by by showing them their bare breasts. 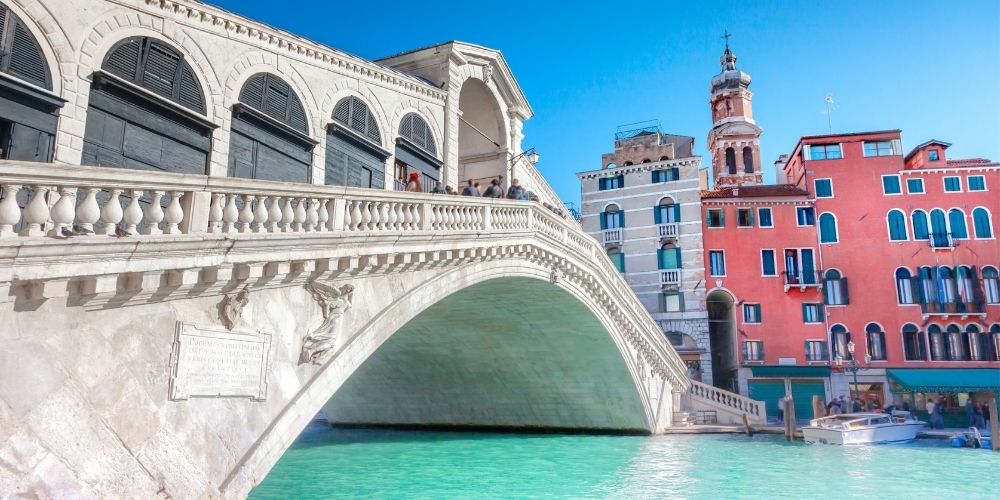 Finally, we reach the best known point of the entire district, Rialto, with its bridge and fish and fruit and vegetable market. The Rialto Market, one of the oldest and most important markets in Italy, is certainly one of the essential stops for those visiting Venice. Located near the Rialto Bridge, it stretches between Campo San Giacomo di Rialto and Campo della Pescaria and hosts the famous fish market, called Pescaria, with the various fish stalls located inside the Loggia, and the fruit and vegetable market, in Venetian Erbaria, with open-air fruit and vegetable stalls. The Rialto Bridge, one of the symbols of Venice, was the first bridge ever built in Venice. At the top you can look out over the beautiful Grand Canal before continuing your journey through the districts of Venice.